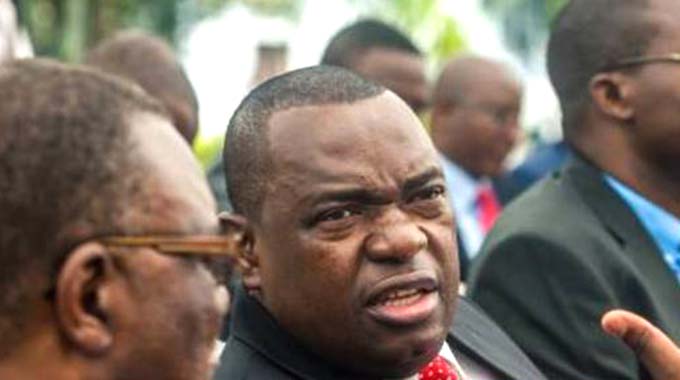 The two countries share a long history of ties which date back to the pre-colonial era.

President Chakwera is on a regional tour following his recent election and was in Zambia last week ahead of his visit to Zimbabwe.

The two ministers discussed various issues including economic cooperation and the transit of citizens during the Covid-19 induced restrictions to contain the pandemic.

Dr Moyo said: “As a practice within the region, any head of State emerging out of a successful election normally pays courtesy calls on his colleagues in the region.

“We rekindled a lot of history between Zimbabwe and Malawi. We used to be the same people during the era of Rhodesia and Nyasaland.

This scenario concretises the symbiotic relationship which exists between the two countries,” said Minister Moyo.

“We discussed various forms of cooperation between the two countries, particularly on the economic front and on the political front. We appreciated each other for the manner in which we handled the Covid-19 transiting citizens between our countries.

It was the desire of the two countries to re-establish a joint permanent commission within the environment of the new normal brought by Covid-19.

Minister Mkaka said they reflected on the long relationship between the two countries and how they could assist each other going forward.

“It has been a great meeting between my counterpart and I, bordering on strengthening the relationship between Malawi and Zimbabwe.
“We have a long relationship that dates back even before we were colonised. We have a lot in common and we have more reason to work together. If we work together, we are going to improve the lives of our people,” said Minister Mkaka.