Schools get blank cheque on fees 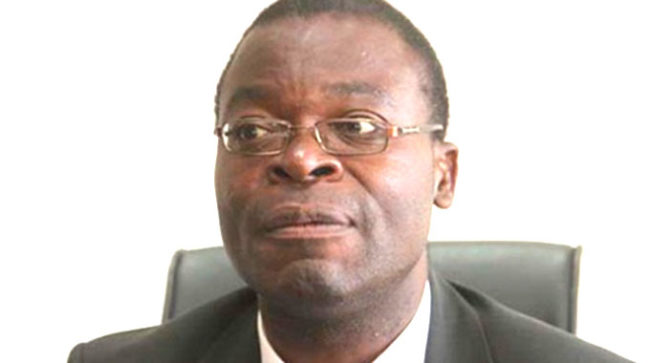 SCHOOLS have received a blank cheque to increase school fees according to market forces despite government’s earlier moves to block “unjustified fees hikes”.

He said levies could be increased in line with market forces, only after at least 20% of the parents vote to approve the increase.

“The issue that I talked about is no tuition fee increases. Boarding fees, food
fees are subject to market forces. Therefore, that one will be charged reasonably,” Murwira said.
“They have been given guidelines on how to proceed with boarding fees. What we are talking about here are tuition fees and that there will be no tuition fee increases in our public schools.”
This came a week after President Emmerson Mnangagwa warned school authorities against hiking fees without government approval.
Schools collect levies, which are controlled by School Development Committees (SDC), and most government schools charge $10 per term as tuition, which is managed by headmasters.

Murwira said government had allocated $8 billion to the ministry, which would be used to finance procurement of stationery, owing to a shortfall that will be created after blocking tuition increases.

“We must also know that the Ministry of Primary and Secondary Education has a budget of $8 billion. The tuition fees are going to move towards helping this, but they are not a complete solution to it,” he said.

“Government is investing a lot to move towards free basic education as per the Constitution, so that’s why the ministry is given such a budget. It is important to note that public schools are not only funded from tuition, they are funded (by) the taxpayer.”

Government has been failing to fund schools over the past years and even owes a number of institutions a lot of money in unpaid Basic Education Assistance Module (BEAM) fees.

Treasury has also been accused of failing to pay fees for war veterans’ children.
Murwira said this mistake would be corrected starting this year.

“We have allocations from Treasury for that. If there have been no speedy releases in the past, we are talking about the future here,” he said.
On private schools charging fees in foreign currency directly or indirectly, Murwira said: “Government has also learnt that some private schools are charging directly or indirectly in forex. Responsible authorities of such schools are warned that they risk deregistration of such schools,” he said.

Government teachers have threatened to down tools and not show up next Tuesday when schools open over a salary wrangle with their employer, but Murwira ducked the question saying he was spurred by hope.
“We are obviously concerned, but the reason I wake up every day and work is because I have hope. At this point, we are not talking about that because it’s in the hands of the Public Service Commission. We are talking about school fees at the moment,” he said.

The post Schools get blank cheque on fees appeared first on NewsDay Zimbabwe.