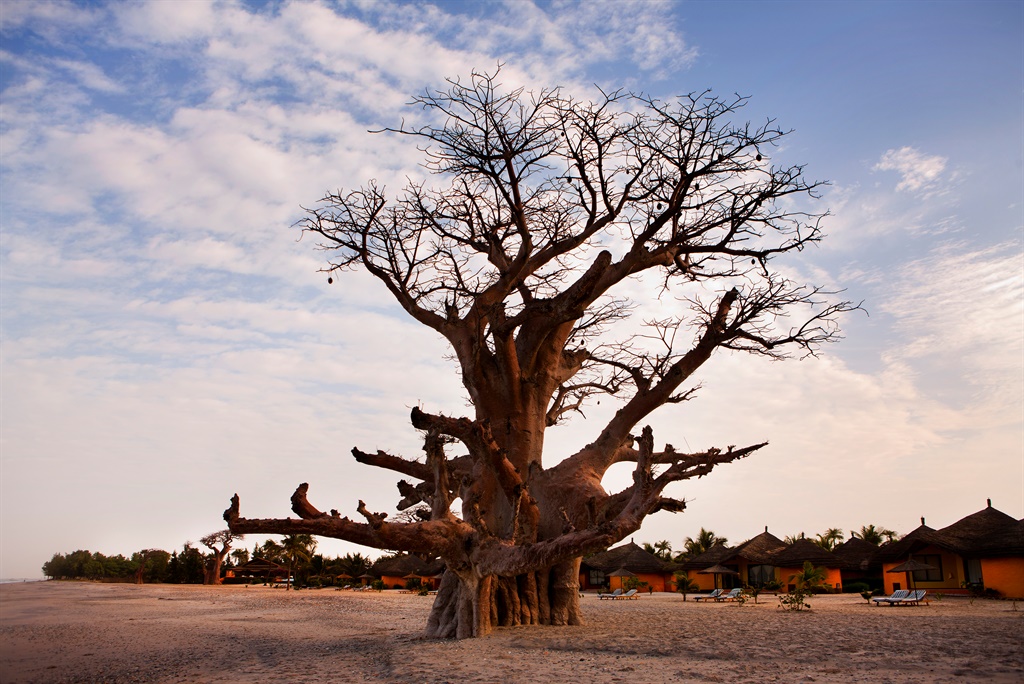 Source: Scientists are shocked at the sudden death of most of Africa’s largest baobabs – News24

The Zimbabwean sacred baobab, Panke, was more than 2,400 years old when all its stems toppled and died in 2010-11. It is one of a number of ancient African baobabs that have died since 2017 across southern Africa, according to new research published in Nature Plants.  The region is home to the oldest and largest African baobabs. Baobabs have broad trunks, or multiple stems coming out of the ground. When they are not flowering, these iconic trees’ branches resemble roots reaching into the sky.

Nine of the 13 oldest and five of the six largest African baobabs have died, or their main stems collapsed.

Since 2005, an international team of researchers has investigated and dated practically all known very large and potentially very old African baobabs on the continent, about 60 trees in total. Using radiocarbon-dating, in which researchers date carbon atoms inside the tree stem, they found that baobabs’ unique architecture is responsible for their longevity. The baobab puts out new stems in the same way that other trees grow new branches. This creates a central ring-shaped cavity surrounded by stems, which can fuse to create a single trunk.

The researchers set out to date the trees, but discovered that they were dying in an “event of unprecedented magnitude”, they write.

The team does not believe that the deaths were caused by an epidemic, and suspect climate change in southern Africa. However, they call for more research.

Elsie Cruywagen, a researcher at the Agricultural Research Council in Pretoria, says that there have been many reports over the decades of baobabs dying in times of drought. “It is mostly the most conspicuous ones, the biggest and oldest ones, that have died in a relatively short time that is so striking.

The African baobab is the largest and oldest known angiosperm, or flowering plant.