Search on for Vic Falls tourist 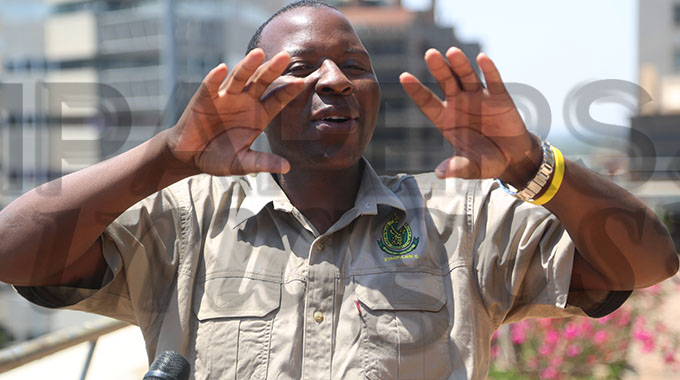 A 40-YEAR-OLD Zimbabwean man on holiday with his family slipped and fell into a gorge at the Victoria Falls on New Year’s Day.

Zimbabwe Parks and Wildlife Management Authority (Zimparks) spokesperson Mr Tinashe Farawo said the man, who is yet to be identified, plunged into the gorge while attempting to take pictures.

“These guys were taking a selfie and unfortunately he slipped and fell.

Mr Farawo said a rescue team had been deployed to search for the man.

“We are working with the police and other partners to locate him,” he said.

The incident happened at a time when the Victoria Falls has received increased water inflows from the Zambezi River owing to the recent local and regional rains.

In April last year, a 29-year-old from Victoria Falls cheated death after falling into the Zambezi River gorge before a boulder landed on him crushing both his legs.

Victoria Falls is popular with tourists during the festive season holidays.