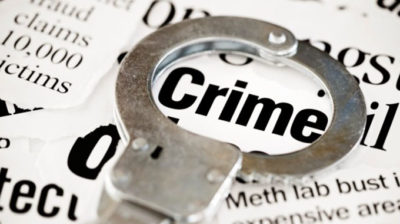 The trio’s lawyers yesterday expressed concern over their clients’ safety and threatened to take the matter to court.

The three were supposed to be in the custody of the Zimbabwe Prisons and Correctional Services after being granted $1 000 bail each by a Harare magistrate at their hospital beds on Thursday.

Mamombe and her colleagues, who were badly injured after they were allegedly abducted, physically and sexually assaulted by suspected State agents two weeks ago, were on Tuesday charged with contravening lockdown regulations by engaging in an illegal demonstration.

“We have been advised that the police officers in uniform and civilian clothes and other suspicious-looking people in civilian clothes who look and act like State security agents and who have not identified themselves to our clients or to us as the legal representatives have continued to have a domineering presence at the hospital where our clients are receiving treatment following their abduction, enforced disappearance and torture on May 13-14 2020,” Zimbabwe Lawyers for Human Rights director Roselyn Hanzi said in a letter directed to the officer-in-charge, CID Harare.

“Due to the conduct of the police officers at the hospital, we are of the view that they are now contravening section 219(d) of the Constitution that states that the police service — yourselves — are established to maintain law and order,” Hanzi said.

“It is our considered view that the presence of your teams, including those who have been armed to the teeth, is now breeding mayhem and confusion at the hospital. In the event that the police officers in uniform or otherwise, are not withdrawn within one hour of receiving this letter, we will approach the courts to assert the rights of our clients. We will also be claiming costs de bonis propris against yourself.”

At the time of going to print last night, it could not be established whether the police officers had withdrawn from the private medical facility.