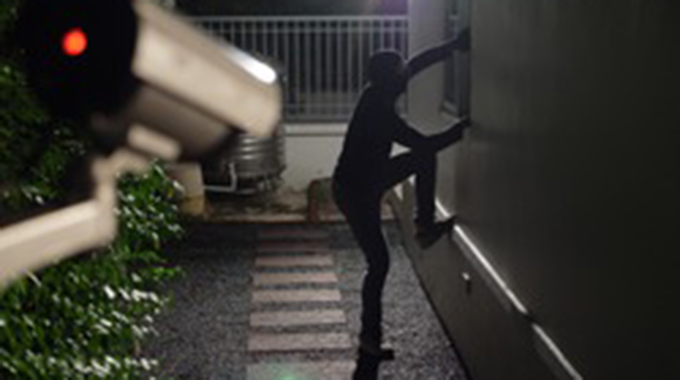 Security guards and residents blocked thieves from stealing a Zesa transformer worth $1,5 million on Wednesday and managed to apprehend one of the suspected thieves, a 32-year-old Chegutu man who has since appeared in court.

He was remanded in custody and told that only the High Court could grant him bail. Such offences have a mandatory minimum sentence of 10 years in jail.

The court heard that on Wednesday, Zhuwawu and an accomplice who is still at large, approached the Granary Phase 1B Pump Station where they climbed two concrete ZESA poles and cut the cables supplying electricity to the adjacent 500KVA transformer housed about 10 metres from the poles.

But the security guards reacted when the power went off and headed straight to the transformer where they were confronted by the two thieves who pelted them with stones.

The guards fled after the two thieves chased them, and then started breaking all window panes on the guards’ residence.

The guards sought help from community members who assisted in apprehending Zhuwawu, but his accomplice disappeared into the darkness.

He was handed over to police detectives who questioned him and led them where he had hidden his satchel with his clothes.

Upon arrest, he was wearing a woollen hood over his face and head as well as black leggings.