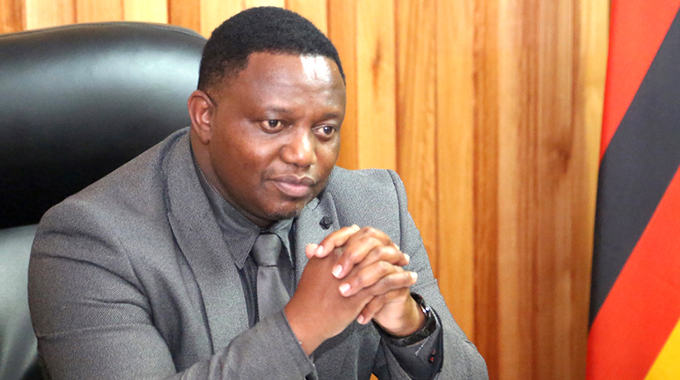 HOME Affairs minister Kazembe Kazembe on Thursday admitted before the Senate that serving and former police officers and soldiers were involved in the majority of armed robberies recorded throughout the country.

He, however, said the cases had decreased as the suspects were being apprehended with some of them shot dead.

The minister said lack of transport was hindering police from effectively executing their duties.

“It is, indeed, true that most of these cases of armed robberies are being done by armed men and women from the police force as well as the army. I would like to emphasise and indicate that government is, indeed, working on that, but I would also like to indicate that such cases have decreased,” Kazembe said.

“Some who resist arrest are being shot. We have two or three cases like that, the recent case, that of eight, a group we arrested recently. We have many groups that are involved, but I am happy that police are doing all they can to fix this issue. We also have an integration programme and because of the technology which was passed by government, I think this will go a long way in assisting us.”

Kazembe added that security officers should be patriotic and continue serving the nation even though they were poorly paid.

“Let me say when people are being enrolled in the police force, they take oaths that they will discharge their duties. We do not expect them to complain when they are in the system. Even if we are to give them 50-fold salaries, will they abide by the rules and regulations governing the police force?” he asked.

“Right now, the economy is changing for the better. It is our intention to improve their salaries and reflect on the development and the positive change in the economy.”

Police’s 2025 strategic plan calls on government to avail funds for the acquisition of adequate equipment to improve execution of duty.

Last month, four armed robbers, including a serving member of the Zimbabwe Republic Police, were killed in a shoot-out after they robbed a Harare businessman of US$10 000.

Members of the Zimbabwe National Army were also arrested in connection with the recent US$2,5 million cash-in-transit heist near Gwebi River Bridge, which occurred early this year.

In another incident, a serving police officer and an ex-member of the force were part of suspected notorious robber Musa Taj Abdul’s gang. They were arrested over a spate of high-profile robberies committed across the country.