Sense of crisis in Zim worsens 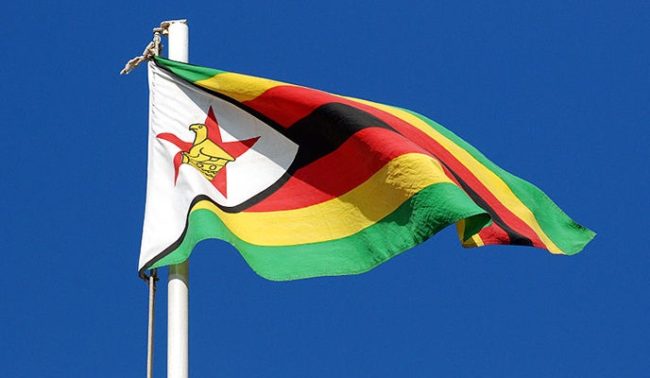 President Emmerson Mnangagwa wants “time, patience, unity of purpose and perseverance”, to get Zimbabwe’s stuttering economy working again. The economy was “dead” under his predecessor and mentor, the late Robert Mugabe, he says. But the scale of economic crisis under his stewardship means he will be accorded no such favour. The situation has become more acute and is worsening by the day.

Let us be clear, when Zanu PF regained political hegemony in 2013 after five years of sharing power with the opposition MDC, the economy fell to pieces. And yes, Mnangagwa is right: any recovery from the stagnation of Mugabe’s final years will take time, patience sound policies and collective efforts of every Zimbabwean and well-wishers.

However, the issue is that it is over two years since Mnangagwa succeeded Mugabe, and that is a reasonable amount of time to expect some evidence of a turnaround. But far from showing any improvement, the southern African country’s economic outlook has drastically deteriorated. Hopes that the economy would quickly rebound have faded fast with Zimbabweans grappling with acute shortages of fuel and electricity and soaring prices.

Since 2017 inflation has spiked from under 1% to 440% in October, invoking fears of a return to the hyperinflation dark days last seen just over a decade ago under Mugabe. It is notable that shortages of basic goods have become a normal thing while fuel queues are worsening ahead of the festive season, amid an acute foreign currency shortage.

The economy is expected to shrink for the first time in over a decade, by 7,1% according to the International Monetary Fund. The new currency introduced in June is in free-fall, while 7,7 million Zimbabweans are facing hunger after the worst drought in three decades.

The biggest concern around Mnangagwa’s leadership is his attitude. “Attitude is a little thing that makes a BIG difference”, is a famous quote from Britain’s Second World War time prime minister, Winston Churchill.

Mnangagwa’s attitude conveys the outlook of someone who does not relate to the everyday experiences and suffering of the very people he is supposed to lead, someone so far removed from reality.

His command approach to every problem and issue has left the country on the edge and belies an absence of leadership crucial to convey direction. That is why the impasse with doctors is not ending, and why labour unrest will only intensify and why dialogue with opposition leader Nelson Chamisa will remain in the realm of dreams.

“For anything, to make your life comfortable, since you don’t stay where I stay, be productive and create your own comfort,” Mnangagwa said at the launch of the Zimbabwe National Chamber of Commerce 2019 Survey Report on Energy Challenges in Zimbabwe on Thursday.

That is just so wrong in a country with over 90% unemployment, half of its population in need of food and the economy all but collapsed under a heap of man-made disasters that he is the architect of. It is hard to buy into the government argument that it is putting in place the foundations for an economic revival. The leadership void and lack of solutions are much more evident, and the sense of a self-inflating crisis worsens.

The post Sense of crisis in Zim worsens appeared first on The Zimbabwe Independent.