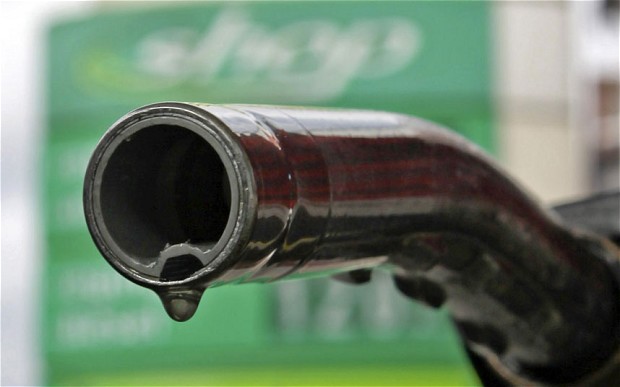 MUTARE – A fuel dealer has been slapped with a $300 fine for selling unleaded petrol.

Kudakwashe Jakata of Long Femur, Fair Bridge Park who operates Oilex Service Station at Chakohwa Business Centre was convicted on his own plea of guilt by magistrate Perseverance Makala.

He faces an alternative three-month jail stint if he fails to make the fine.

Jakata was charged for violating the mandatory blending requirement as spelt out in section 4 (1) of the Petroleum (Mandatory Blending of Anhydrous Ethanol with Unleaded Petrol) (Amendment Regulations 2013 SI 147 A of 2013) as read with General Notice 199 of 2015 and section 57 of Petroleum Act chapter 13:22.

It was the State’s case that Zimbabwe Energy Regulatory Authority (Zera) twice picked up the legal infraction by Jakata’s service station in April.

According to State papers, Zera first noted this during a routine inspection on April 4.

It again returned to fully ascertain on April 9 when it also took a sample of the fuel to a Standard Association of Zimbabwe laboratory which proved that the service station was trading unleaded petrol.

The 170 litres of fuel was taken as evidence and has now been forfeited to the State.