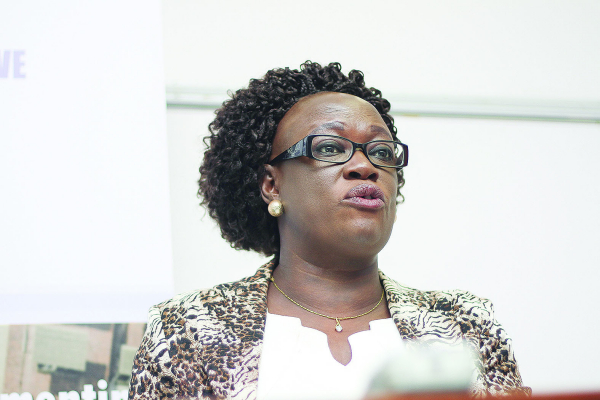 CIVIL society organisations have been challenged to set benchmarks and timeframes for the implementation of electoral reforms to push President Emmerson Mnangagwa to level the political playing field ahead of this year’s polls.

“At some point, I think we are going to get to a level, where we will actually say, as civil society and churches in Zimbabwe, if you (government) are promising free, fair and credible elections, can we achieve this by May or June? We should tell them (government) that if that is not achieved, we will not be able to call this election free and fair. We need to say (to the government), if you don’t do this, as civil society, we will influence our communities and citizens to do this.”

Speaking at the same event, Human Rights NGO Forum board chairperson, Jestina Mukoko said: “The EU (European Union delegation) was in the country and will observe elections in Zimbabwe for the first time since 2002. The Sadc team was also here. In their next engagement with us, we need to have benchmarks and time-frames to evaluate progress.”

“We have not seen any advances in human rights policies or opening up of civic spaces. In fact, we have seen retrogression, especially on the alignment of laws with the Constitution and delays in the reform agenda. We still have repressive laws like Posa (Public Order and Security Act), Aippa (Access to Information and Protection of Privacy Act) and criminal code (Criminal Law (Codification and Reform) Act), particularly criminal insult laws that inhibit expression and association,” Gorejena said.

“Post-November 15, you may find a bit of opportunity in doing things that you couldn’t do previously, so you should utilise that room by talking with, instead of just talking at government,” he said.