Shabanie workers in near destitution 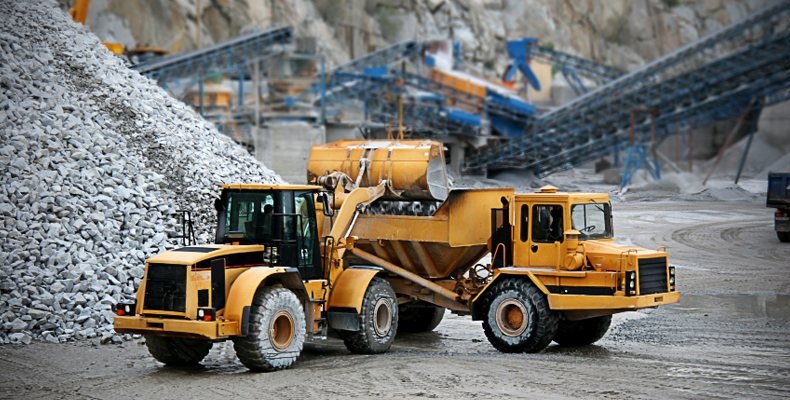 HARARE – While it is rare to see a grown up man crying in front of people he doesn’t even know, there was no holding back of tears for the majority of ex-Shabanie Mashava Mines workers (SMM) as they narrated sad stories about their desperate plight of near destitution.

The workers were so emotional when they met Energy and Mines Portfolio Committee which is chaired by legislator Temba Mliswa.

The former workers pleaded with Mliswa for his intervention as the company is failing to pay them their pensions and salaries.

SMM, which owns Shabanie Mine in Zvishavane and Gaths Mine in Mashava, was shut down in 2004 following government’s spat with businessman Mutumwa Mawere who owned the company at the time.

The mines committee recently held a meeting with workers and former workers who mobbed Mliswa at the end of the meeting pleading with him to help.

“Temba, Temba tibatsirwewo tatambura (Temba help us we are living in poverty),” shouted one old man while sobbing.

According to the workers the situation is now so bad that parents can no longer afford to take care of their families’ needs like school fees, medical bills, and food.

“I am a pensioner, I left Shabanie in 2009 but I did not receive anything from the company.

“My family is living in extreme poverty, they need food but I cannot even afford to buy a 10 kg bag of mealie meal, the situation is bad, we are drinking dirty water.

“We celebrated with our families. We then worked but within a few months we saw that things were moving in the wrong direction because at one meeting (the company’s judicial manager Afaras) Gwaradzimba came with a bottle of beer.

“He started to disrespect us, he shouted at everyone even our managers were being treated like animals,” Nkomo added.

The non-payment of salaries has caused social and economic problems in the town, while the moral and social fabric of the community has been torn apart.

Marriages have irretrievably broken down due to poverty-induced challenges.

Crime and vices such as prostitution and illegal gold mining have set in as the majority look for alternative sources of survival.

Workers at Shabanie Mine have also turned to wood poaching in a bid to make ends meet.

Another worker Virginia Mabodo told the committee that they are being evicted from the company houses.

“There has been a new company called Property and Amenities, this company is evicting us but we are saying we are workers of SMM not the new company.

“We don’t know where it came from, we don’t want to be managed by them neither do we want to be associated with them, they must stop evicting us.

“We want the mine authorities to hand over the title deeds of the houses we are currently occupying,” Mabodo said

Mine authorities have been evicting former employees to pave way for Midlands State University (MSU) students following the establishment of a satellite campus in the mining town.

Another worker Fortunate Mushowe said people are living like animals as the houses are now in a dilapidated state.

“People are suffering, the management must do something, people’s rights are being violated every day,” Mushowe said.

SMM used to produce an estimated 200 000 tonnes of asbestos every year and was once one of Africa’s largest asbestos producers, with access to markets in the United States, United Kingdom, Angola, Nigeria and China among other countries.

Mawere lost SMM after the government claimed the company was insolvent, having failed to settle a huge debt to the power utility, Zesa.

Mawere was then accused of “externalising profits” and fraud — including the allegation that he had used company profits to finance his acquisition of the mine, rather than dividends.