Shot in arm for Tongogara refugees 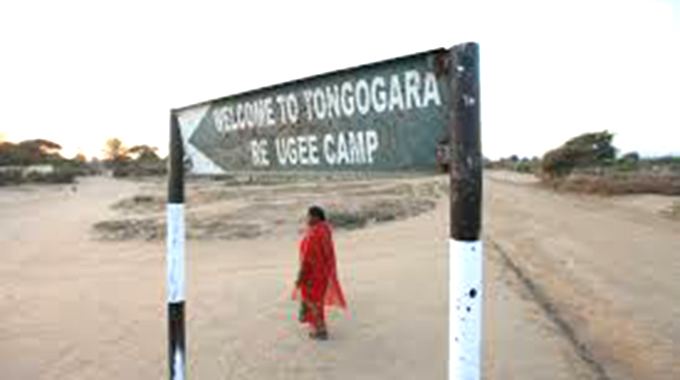 Talent Gore Herald Correspondent
The Republic of Korea has provided a US$200 000 grant for the provision of humanitarian support to refugees at Tongogara Refugee Camp in Manicaland.

Tongogara Refugee Camp is home to about 14 000 refugees, asylum seekers and other displaced people, with the majority coming from the Democratic Republic of Congo, Mozambique, Burundi and Rwanda.

Others are from Somalia, Ethiopia, Sudan and Eritrea.

WFP country representative and director, Mr Eddie Rowe, thanked the Republic of Korea’s gesture, which will go a long way in improving the plight of the refugees at the camp.

“The support from the people and Government of Korea will make a great difference in the lives of the refugee population.

“Due to their refugee status, most people living at Tongogara camp are unable to engage in employment outside the camp, hence monthly food assistance from WFP is a lifeline.”

Mr Rowe said WFP was confident that its partners will remain committed to the humanitarian development nexus in Zimbabwe.

The Commissioner for Refugees in Zimbabwe, Mr Totamirepi Tirivavi, expressed gratitude to the Republic of Korea for its collaborative effort in promoting the welfare of refugees and asylum seekers in Zimbabwe.

Ambassador of the Republic of Korea, Cho Jaichel said he hoped the assistance will enhance the well-being of people at Tongogara Camp.

“I also hope the friendship and cooperation between our two countries will continue and strengthen further,” he said.