Siblings team up to murder mother 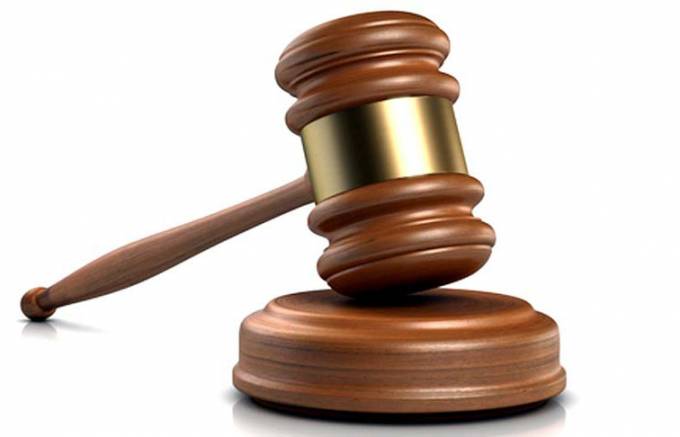 THREE men from Chivi in Masvingo province have been arrested for allegedly teaming up to murder their 72-year-old mother after accusing her of witchcraft.

Prosecutor Emmanuel Mathose alleged that on April 5 this year, the co-accused approached their now deceased mother, Nyengeterai Tizirai, and accused her of causing the death of her daughter-in-law.

The trio reportedly took the deceased to Nyaningwe dip-tank, tied her hands with a rope and took turns to assault her using a rubber strip and logs.

The court heard that a witness, Cathrine Tatenda, assisted the victim and made a police report after discovering that she was struggling to breathe.

A post-mortem report showed that the deceased succumbed to haemorrhagic shock, blunt trauma and assault.

The trio will be back in court on November 22.