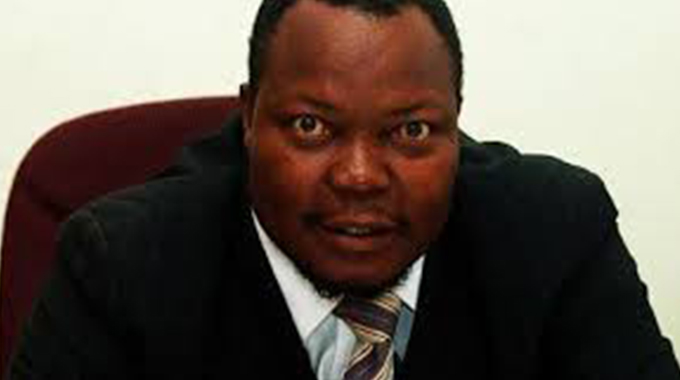 The two will return to court tomorrow.

Harare magistrate Lazini Ncube ruled that there wasn’t enough time for the court to hear Sikhala’s full application to be removed from remand, while Jere’s application was heard but did not succeed.

Sikhala is being accused of incitement to commit public violence as defined in Section 187 (i) (a) as read with Section 36 (i) (a) of the Criminal Law (Codification and Reform) Act Chapter 9:23.

Prosecutor Garudzo Ziyaduma told the court that during the period extending from March 1, 2020 to August 21, 2020, Sikhala originated and posted videos on different social media platforms with intent to incite public violence.

In the videos, Sikhala is alleged to have said: “People from the Zambezi to Limpopo and Forbes Border Post to Victoria Falls, 31 July 2020 should be your day.

“This is the kind of war that we have; if we do not fight this war, nothing will come out until we die. These men have oppressed people for a long time, we did not enjoy it all.”

The State also alleges that Sikhala used his social media accounts to incite Zimbabweans living in the UK, Australia and South Africa to attack Zimbabwean embassies.

Prosecutor George Manokore told the court that sometime in 2016, Jere, through his company Helcraw Electrical, won a tender to supply ZETDC with 1151 smart meters and Head End System (HES) at a cost of US$3,5 million.

According to the charge sheet, the key elements of the contract was that a Factory Acceptance Test (FAT) was to be conducted in the factory where the meters were being manufactured. Helcraw Electrical was also supposed to finance the flight, food and accommodation for the delegation who were supposed to conduct the FAT.

However, Jere allegedly misrepresented to ZETDC that Secure Meters (Pvt) Ltd had a manufacturing plant for smart meters and HES in the United Kingdom, yet there was none.

“On 24 November 2018, three engineers, that is Engineer Chisina, Engineer Mapipi and Engineer Tshuma — all from ZETDC —as well as one of the company’s representative from the Information Systems and Information Technology, (IT) department, Mr Freeman Kuziva Chikonzo, accompanied the accused to the United Kingdom to carry out the FAT,” reads the charge sheet.

“While in the United Kingdom, the accused (Jere) took the engineers to a warehouse where there were some smart meters instead of a factory which he claimed to have.

The State further alleged that Jere produced a fake Factory Acceptance Test Visit Report to the effect that the smart meters and HES met standards required by ZETDC.

The State alleges that Jere then made a shipment of the 1 151 smart meters, which were delivered to ZETDC and a payment of US$3 566 878.02 was subsequently made.

The scandal was, however, unearthed when ZETDC loss control manager Rodrick Chikwira was assigned to carry out investigations.

An external consultant was also engaged by ZETDC for the probe.