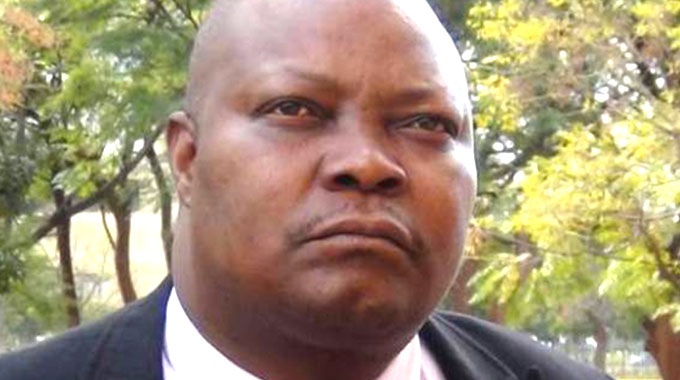 From George Maponga in Masvingo
MDC-Alliance vice chair Job Sikhala’s trial for subversion, which was supposed to start yesterday, has been postponed to February 3 by the Masvingo High Court.

Justice Neville Wamambo postponed the trial to next week because the trial judge, Justice Garainesu Mawadze, is away on official business.

The State and the defence consented.

Senior law officer Mr Tawanda Zvekare is representing the State, while Sikhala’s defence is led by Mr Jeremiah Bhamu of the Zimbabwe Lawyers for Human Rights.

Mr Bhamu indicated that the defence will now be led by Ms Beatrice Mtetwa of Mtetwa and Nyambirai.

Justice Wamambo ordered four of the key State witnesses to avail themselves for the start of the trial.

He also shot down complaints by Mr Zvekare who alleged that Sikhala phoned him last Friday.

Mr Zvekare said he wanted to express his displeasure over Sikhala’s alleged action, accusing the Zengeza West legislator of circumventing the law by not communicating with the State through his lawyers.

He said the State was still to be furnished with the defence outline as per the law.

Justice Wamambo ordered Mr Zvekare to refer any such queries to Justice Mawadze.

There was peace and calm at the courts, with police maintaining a heavy presence.

There were allegations that Sikhala intended to bus MDC-Alliance supporters to flood the court and its precincts.

The legislator allegedly told MDC supporters at the rally that his party would overthrow the ruling Zanu PF Government before 2023.

“We are a committed leadership that will give Zanu PF headaches and (Amos) Chibaya was not lying or joking about the war and fight we are going to take to the doorstep of Emmerson Mnangagwa.

“We are going to overthrow him before 2023 and this is not a joke,” Sikhala is alleged to have said.

He is on $5 000 bail coupled with stringent conditions.