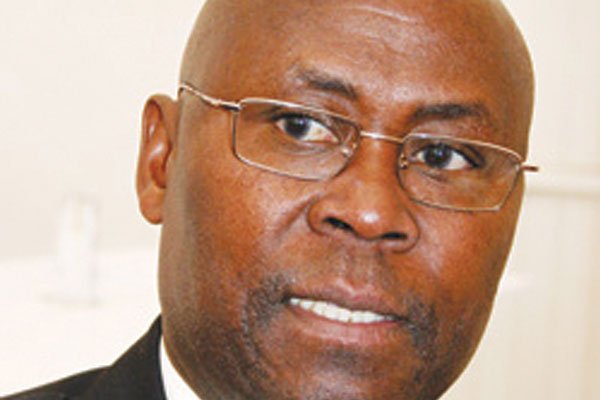 THE family of the late Chitungwiza footballer Kelvin Choto, who was allegedly shot by security forces during last month’s protests against fuel price hikes, has given notice to sue government.

Choto’s family is also seeking to force the State to release various critical documents that can reveal the truth about his death. Choto was among the 17 people killed by State security agents deployed to quell the violent protests that were triggered by President Emmerson Mnangagwa’s 150% fuel price hike in mid-January.

Over 80 people reportedly sustained gunshot wounds, according to human rights groups. Choto was shot and died on the spot on January 14 near Chitungwiza Police Station.

The family has written to Home Affairs minister Cain Matema expressing dismay over the way the police handled the matter.

The deceased’s family claims that it had encountered difficulties in accessing critical documents to take their case to the next level after they were initially told to collect the post-mortem report from Chitungwiza Police Station.

“On January 21, 2019, Julius Choto (deceased’s father) went to collect the post-mortem report, but the member-in-charge informed him that the report was not for his consumption and that only the Police Commissioner-General (Godwin Matanga) could release the report,” the family’s letter, copied to Matanga, Prosecutor-General Kumbirai Hodzi and Health minister Obadiah Moyo, read.

“The family has still not been supplied with a copy of the report, nor have they been advised of the outcome of any investigation.”

The Choto family is demanding to be furnished with copies of any consent or authorisation given for the initiation of the post-mortem process in terms of section 4 and 8 of the Anatomical Donations and Post-Mortem Examinations Act or any instructions given for post-mortem by a magistrate.

“In the event that an inquest has not been initiated, we hereby request that the matter be urgently referred to a magistrate for investigation in terms of section 5 of the Inquest Act Chapter 7:07,” the notice, giving the minister seven days to act, reads.

“Finally, we do hereby notify you of our clients’ intention to sue for damages for the unlawful killing of Kelvin Tinashe Choto by the Zimbabwe Republic Police. Damages to be claimed include loss of support, pain and suffering and nervous shock, the sum to be commuted in due course and to be furnished in the summons commencing action.”