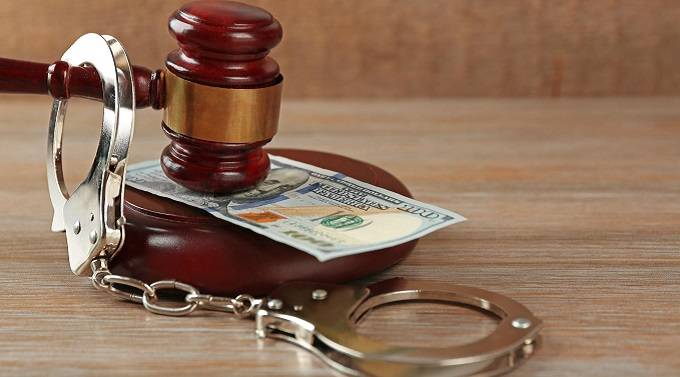 Gibson Mhaka, Sunday News Reporter
A TOP female cop in Bulawayo has been sucked into the case of a clinical officer at Mpilo Central Hospital who was arrested for allegedly masquerading as a medical doctor, treating and seeing patients at a private medical clinic in the city.

Waison Mpala (67) who is on bail and awaiting trial for practising without a valid practising certificate claimed he was arrested by police officers acting at the behest of their boss only identified as Assistant Commissioner Ndlovu who also doubles up as a medical doctor. Asst Comm Ndlovu was also doing private work at the same clinic situated at the city centre with Mpala.

In court papers, Mpala sensationally claimed that his arrest and detention was a case of sour grapes instigated by the senior cop in question who is also a medical doctor after her “private services” were revoked by the clinic in the city where they were both doing private practice.

According to court documents, Mpala through his lawyer stated that the senior police officer in question allegedly abused her office before he challenged the court to take a ‘stern’ action saying it was part of its duty to put a stop to that “rot”.

“We have complaints against the police especially Assistant Commissioner Ndlovu who doubles up as a medical doctor. Same was hired by (the clinic) as an in-house doctor. After relations with the institution became sour, she then abused her office as an Assistant Commissioner in the ZRP shouting instructions and commands. The accused (Waison Mpala) was arrested on 28 January 2021 upon her command where she has been shouting instructions to her junior officers. She even directed that the accused must be detained 48 hours and that happened.

“Upon his arrest he was handcuffed and detained. The mandatory period has visited the accused regardless that he was phoned by the so-called investigators to come where they were knowing well that he is a senior civil servant at Mpilo. Upon his arrival he was handcuffed and detained. A serious allegation is being raised about the integrity of the institute of the ZRP. A senior police officer is abusing her office and the court has a duty to put a stop to this decay,” reads Mpala’s complaint in part.

He also appealed to senior officers in the police force to institute investigations into the matter.

“We also apply that (she) be investigated by senior personnel within the police force. This officer has clearly abused her office barking instructions at junior officers”.

Allegations against Mpala are that on 27 January 2021, a team from the Health Professionals Authority of Zimbabwe visited the medical centre investigating a complaint from the Nurses Council of Zimbabwe to the effect that the accused was masquerading as a medical doctor.

It is yet to be proven that during investigations, the team found Mpala prescribing medicines to patients without the supervision of a qualified medical doctor. A report was then made at Bulawayo Central Police Station leading to his arrest.

For the offence of practising without a valid licence which is issued by the Medical Dental and Practioners Council of Zimbabwe, Mpala was not asked to plead and was remanded out of custody to 8 March on $5000 bail.