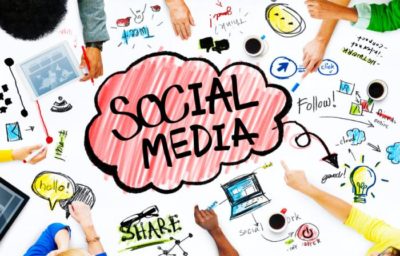 IT is now in the public domain that Zimbabweans have been victims of propaganda news perpetrated by the President Emmerson Mnangagwa-led government.

Zimbabweans have had enough daily dosage of propaganda spewed by the State media. This narrative is meant to  maintain the status quo.

This is the reason why the government has been reluctant to license more radio and television stations.

The government was fearing that private media organisations would propagate counter ideologies.

The government should implement media reforms. The State media should be accessed by all Zimbabweans regardless of their political, religious and economic affiliation. Its content also needs to reflect the aspirations of Zimbabweans, not that of the ruling party.

The licensing of six television channels last month was cosmetic. The bulky of the television stations are owned by politically connected individuals.

The television stations are likely to bring plurality, but not diversity.

However, the coming of social media platforms has changed the game altogether.

This is good for democracy. Citizens are now able to question the decisions of those in positions of authority. There is no more gate-keeping.  The floodgates of information have been opened.

The monopoly over information that the Zanu PF-led government has been enjoying has been broken. The coming of social media is breaking all the barriers.

It is unfortunate that four decades after independence, Zimbabwe  has one television station.

However, social media should be held with a pinch of salt.

Social media is a black market of information where everything can go for news.