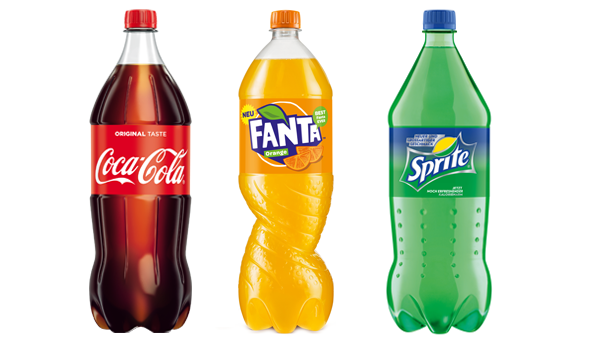 HARARE – Delta corporation Limited (Delta), the country’s biggest supplier of soft drinks and beer, has said shortages of its beverages will persist pending supply of foreign currency from the Reserve Bank of Zimbabwe (RBZ).

This comes after the maker of Castle Lager, Chibuku sorghum beer and a range of soft drinks last Wednesday announced of an intention to charge its products in hard currency to sustain its operations, before government intervened, resulting in a reversal of the decision.

The Harare-based company told retailers and wholesalers in a letter dated January 2 that it had planned to implement the measure from Friday because it was failing to access enough foreign currency from banks to pay for imports.

Government, through the RBZ, committed to providing the company with foreign currency. However, Delta, said the arrangement had lead times.

In a statement on Friday, the beverages company said it continues to sell its products in terms of the multi-currency framework.

“The RBZ endeavours to avail the foreign currency required for the imported materials. It is noted that the arrangements will have lead times hence the current shortages of product particularly soft drinks will persist in the meantime,” the company said, adding that it had not reviewed wholesale prices for its products.

Delta’s communication comes at a time when some retailers have already increased beer prices by more than 100 percent.

President of the Confederation of Zimbabwe Retailers Association Denford Mutashu told the Daily News on Friday that the increase was necessitated by Delta’s announcement of its intention to sell its products in foreign currency.

He said the retailers increased the prices to enable them to restock and beat the parallel market exchange rate, where the bond note is three times lesser that the United States dollar.

Beer and soft drinks supplies have been going down in recent months, as producers are struggling to get foreign currency to sustain their operations.

Delta made it clear that the issue of foreign currency was threatening its operations.

“Our business has been adversely affected by the prevailing shortages of foreign currency, resulting in the company failing to meet your orders and in the case of soft drinks, being out of stock for prolonged periods.

“The new fiscal and monetary policy framework in place since October 2018, does not provide for easy access to foreign currency by non-exporters.

“The company has only received limited foreign currency allocations from the banking channels, which have not been adequate to fund import requirements.

“Resultantly all our foreign suppliers are unable to continue providing credit or meet new orders as some of them have not been paid for extended periods,” the company said.

Zimbabwe is struggling to contain inflation levels that have seen a general increase in prices of commodities across the board.

This was made worse after government in October last year introduced a new fiscal and monetary policy framework, which saw the introduction of separate accounts of foreign currency and RTGS.

This created a high exchange rate on the black market, which pushed the bond note further into the abyss, despite government’s insistence the two are at par.