Songs that oiled the liberation struggle 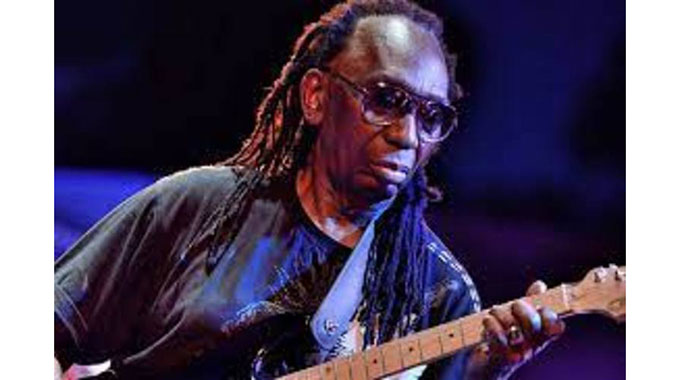 At the whack of Zimbabwe’s armed liberation struggle in the 1970s, a new music genre was born and it quickly became popular as it identified and resonated with the black majority’s struggle for better life, for dignity and indeed to regain resources plundered by white Rhodesians, using systematic white supremacist tactics.

Chimurenga music delivered messages of political and social protest through a blend of popular styles, and at times the music came along with the Mbira instrument- a traditional and spiritual thump piano- that identified with the black people, their struggles and spirituality. And, because the whole struggle was spiritual, traditional instruments, codified folklore songs, changed in lyric and text became life itself.

Organised choirs, compositions in situ; songs celebrating battles won; songs giving courage and hope and songs demining the Rhodesian regime and those who supported it, all became part of the war mantra. Chimurenga music anchored inspiration of ancestral spirits of the First Chimurega, Nehanda, Kaguvi and veteran politicians Herbert Chitepo and others. In short it spoke to the ambitions and aspirations of the b lack people.

Am oblivious of the fact that Thomas Mukanya Mapfumo popularised the music and eclipsed everyone else in the country that time.

And, “Uraya mhandu musango” on “Zevevezeve”, sparked anger and urged freedom fighters to intensify the war and kill the enemy. It was so direct. Nguwo (the crow) was largely interpreted to deride Bishop Abel Muzorewa, with his black church regalia and while colar. His political survival antics suited the unstable movement of the scavenging crow. It made the waves during the ill-fated internal settlement, in which Muzorewa became the prime minister.

His song “Dzandimomotera” also spoke to the people’s struggle.

Throughout the war, Chimurenga Music remained popular and stylistically diverse and designated a wider spectrum of protests and lyrics were traditional and deep.

The freedom fighters themselves adopted the songs used them and dance to whip morale and educate the masses during night vigils. Dickson “Chinx” Chingaira, a Zimbabwean revolutionary and musician died of cancer last week at the age of 61.

Groups like Kasongo Band comprising Mukoma Ketai Muchawaya, Knowledge Kunenyati and Marko Sibanda, and others also churned out songs that motivated the masses.

In war, emotional stress resulting from the deaths, injuries, and violence and living in the bush away from the comfort of one’s home and family needed some soothing, and that soothing came through music.

During that time, freedom fighters held night vigils known as ‘pungwes’ and these were gatherings meant to provide entertainment, relieve stress and give credence to the war. One other very popular song was the Maoist version of “Nzira Dzemasoja” which guided the conduct of the freedom fighters during the execution of the war.

Ii spoke to the dos and don’ts of the war, the behaviour, the rules and regulations to guide the fighters.

Music also worked in recruiting the masses to join the struggle.

The masses themselves also composed a lot of situational songs as their hearts and souls accompanied the war.

On April 18 1980, the curtain came down crashing on colonialism and ushered in a new era of independence and even then, song and dance celebrated the new nation.

The music then and thereafter, is subject for another instalment soon.