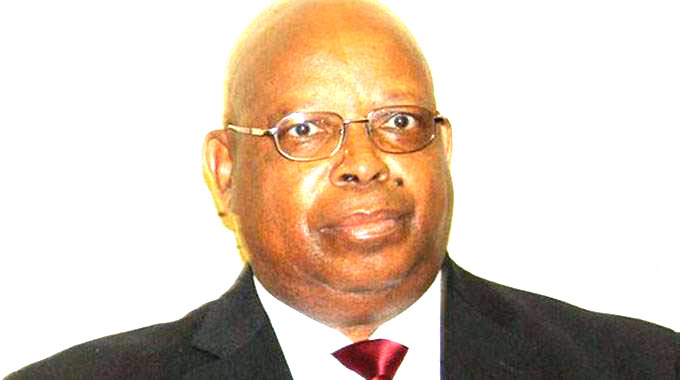 The presentation was also attended by President Mnangagwa.

Cde Chinotimba said it was strange that the opposition legislators refused to recognise President Mnangagwa yet they were clamouring for Parliamentary vehicles whose release can only be approved by the Head of State and Government.

In his ruling, Adv Mudenda said the MDC MPs were barred from further attending yesterday’s sitting and that they would have their allowance for the day forfeited.

“Accordingly, as head of this institution, I rule that the honourable members of the opposition shall not be allowed to attend Parliament today, including after His Excellency the President has gone. Related to that, their allowances for today shall not be paid. So I have ruled,” said Adv Mudenda.

He said it was critical to note that in terms of the Constitution, the Legislature was constituted by Parliament and the President as Head of State and Government.

Adv Mudenda said the leadership of President Mnangagwa had been recognised locally, regionally and internationally, including by the United Nations and African Union, and no country had refused to recognise him.

“There are two issues that I want to put on record. Firstly, His Excellency is the Head of State and Government and there is lack of some understanding. He is the Head of State because he is the embodiment of the sovereignty of the people of Zimbabwe without any exclusion or discrimination and his uncontested position as Head of State has been recognised by the United Nations and the international community, let alone the African Union. We have not had any country under the sun that has not recognised the President,” said Adv Mudenda.