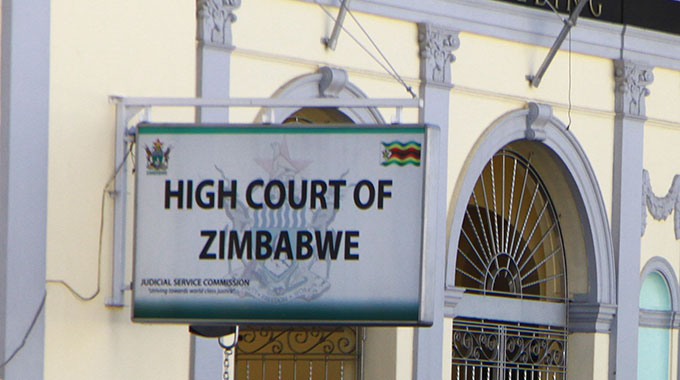 The police have started demanding spot fines at most roadblocks across the country.

Justice Chinamhora said the matter was not urgent.

In a chamber application filed at the High Court, Jarvis and ZimRights were seeking an interdict and declaratory relief in terms of order 32, rule 241 as read with section 85 of Constitution.

“Increases had been gazetted twice in 2020, as prescribed by section 141 of the Criminal Law (Codification and Reform) Act [Chapter 9:23].

“Granting the police power to levy fines instead of referring a case to court applies only to levels one, two, and three — the three levels which are most severely affected by SI 25 of 2021.”