Stadium owners  must up their game

Source: Stadium owners  must up their game | Daily News 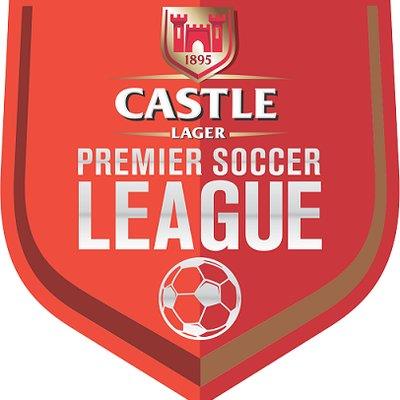 THE Premier Soccer League (PSL) is currently faced with a fixtures headache after the Zifa First Instances Board (Fib) condemned a number of local stadia as unfit to host top flight matches.

Ascot Stadium in Gweru, Sakubva Stadium in Mutare, Vhengere Stadium in Rusape and Trojan Mine in Bindura all failed to pass the fitness test conducted by Fib before the start of the 2019 Castle Lager Premiership last weekend.

As a result, teams like Manica Diamonds, Chapungu, Mushowani Stars and TelOne FC were all affected by the decision as they now have to play their home matches away.

Newly-promoted Mushowani Stars had to host their opening fixture away from their Mashonaland Central crowd as they had to use Rufaro Stadium when they took on Dynamos.
It was the same for Chapungu, who could not use their preferred Ascot, as they had to travel to Mandava Stadium in Zvishavane to take on Bulawayo Chiefs last weekend.

This weekend, Manica Diamonds will have to travel over 300 kilometres for their first home game against Harare City which will be staged at Gibbo Stadium in Triangle.

Now thousands of football fans are being deprived the privilege of watching their local teams in action in the top flight.
Some of the reasons Fib refused to homologate the affected stadia should bring embarrassment to the owners most of whom are local municipalities.

The state of the dressing rooms at these stadia is not up to standard of a venue that is supposed to be hosting top flight football.

These stadia still have old turnstiles that are no longer recommended because they can cause stampedes in the event there is need for an emergency evacuation.

It remains a major surprise that some of these municipalities failed to maintain the perimeter fence separating the playing field from the stands in order to give maximum protection to the players and match officials.

Even the state of the playing surface of some of these stadia is not up to scratch.

All stadia owners receive a significant percentage of the gate takings from every match they host, however, it is surprising the money is not being used in maintaining the facilities.

Stadia owners must realise that they are biting the hands that feed them by failing to renovate their facilities.