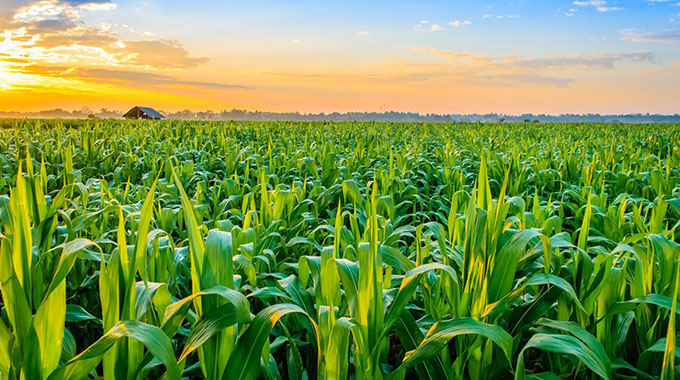 Agricultural economists have welcomed the step taken by the Lands, Agriculture, Water and Rural Resettlement Ministry to monitor production on farms and re-allocate abandoned farms and underused land to ensure all farms are in production.

Under the new policy, farmers resettled under the A1 and A2 schemes, the beneficiaries of land reform, must submit mandatory production returns to the Lands ministry by January 31 next year, failure of which will result in the farms being considered for reallocation to people on the waiting list.

The move is meant to transform A2 farmers into agricultural entrepreneurs and their farms to become enviable businesses by 2025 while A1 farmers will be transformed through Government production schemes to become viable and formal small to medium enterprises by 2025.

Information gathered by Lands officials will help the ministry to support provincial land committees in carrying out the new policy on land where multiple land ownership, abandoned farms, derelict farms and underused farms can be considered for reallocation. Farmers who fail to submit information shall be deemed to fall into those categories.

Productive farms exceeding the maximum farm size for their agro-ecological region shall be exempted from downsizing until further guidance.

Agriculture economist, Dr Midway Bhunu, said the proposed monitoring and evaluation system was welcome and was one of the critical steps towards commercialisation of farming. “This will solve the long standing challenge of underutilisation of productive land that has negatively impacted on the food, income and nutrition security of the country,” he said.

Dr Bhunu said commercialised farming was widely considered as the most effective means of dealing with poverty in the developing world. “It is important that land gets into the right hands, and be put to good use so that we feed our nation and attain our breadbasket status again.

“This is the time now to attract private sector investments into our farming systems for various value chains. We recommend a well-coordinated approach on implementation of this noble idea where all players, development partners and private sector included join hands with the Government and develop our agriculture.

“We have great potential to revive many value chains that had collapsed, examples are coffee and flowers just to pick a few,” he said.

Zimbabwe Farmers Union agriculture economist, Dr Prince Kuipa, said the move will help Government in policy formulation and planning. “The Lands Ministry will be able to know land underuse, types of crops being grown and also challenges being faced by farmers. The Ministry should also consider challenges being faced by farmers that affect production. Funding has been the major challenge affecting production on farms and it should be addressed so every farmer will be able to put land to use.

“Bankable 99-year leases should be prioritised so that farmers will be able to access funding to boost production,” he said.

Youth in Agriculture Apex Council chief executive, Mrs Memory Nyakwima Chakwita, said the organisation was ready to “nature its young farmers who benefit from this exercise through provision of inputs and technical expertise”.

Zimbabwe National Farmers Union vice president, Mr Edward Dune, encouraged relevant authorities and organisations to educate farmers on the transitional process. “There is also need to justify production trends. There could be other reasons why farmers could be failing to produce,” he said.

Lands Minister Dr Anxious Masuka said in pursuit of Vision 2030 and the National Development Strategy 1, and through the Agriculture and Food Systems Transformation Strategy, his Ministry was seeking to transform the agriculture sector by making farming a business.

Government is determined to increase productivity on the farms to create a high productive chain of business-orientated farmers and turn agriculture into an US$8 billion sector by 2023.