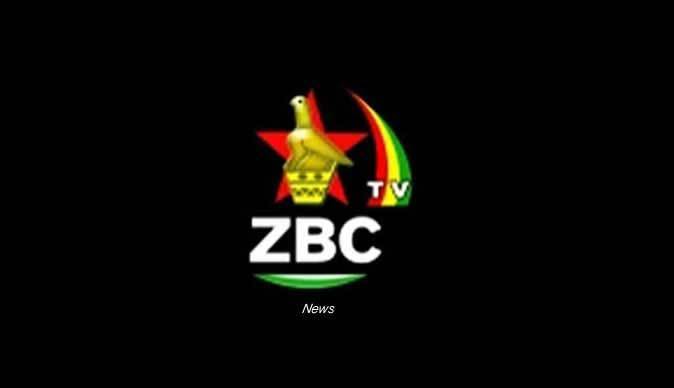 STATE-controlled media acted unconstitutionally by reporting in an impartial manner during the 2018 general election, a High Court judge has ruled.

The Zimbabwe Broadcasting Cooperation (ZBC) and Zimbabwe Newspapers (1980) through their titles Herald, Chronicle among others were found to have failed to live up to their constitutional obligations by High Court judge, Justice Joseph Mafusire.

In a matter that was opposed by both Zimpapers and ZBC, Justice Mafusire ruled in favour Fitinne Trust and two others, who argued that the media groups were heavily biased in their reportage and failed to accommodate dissenting views, violating the Constitution.

“It is hereby declared that ZBC and Zimpapers have conducted themselves in material breach of section 61 of the Constitution in that they have not been impartial and free to determine independently the editorial content of their broadcasts or other communication and they have not afforded fair opportunity for the presentation of divergent views and dissenting opinions,” reads part of a July 19 judgment released yesterday at the Masvingo High Court.

“ZBC and Zimpapers are hereby ordered and directed to excise impartiality and independence in the editorial duties and free to determine independently the editorial content if their broadcasts or other communication and to afforded fair opportunity for the presentation of divergent views and dissenting opinions by ensuring that their communications do not show bias in favour for one political party or its candidates against others,” reads the judgment.

Media bias, especially by State-controlled and owned media was a major highlight in the reports by election observer missions, which were accredited to
observed the 2018 general elections.

Zimbabwe Elections Support Network (Zesn), in a comprehensive compendium of the election observer mission recommendations, noted that there was a need to license more players, especially in broadcast to cater for dissenting and opposing views.

“General standards on freedom and independence of the media apply, the liberalisation of licensing is one of the ways that these obligations can be realised in practice,” Zesn said.