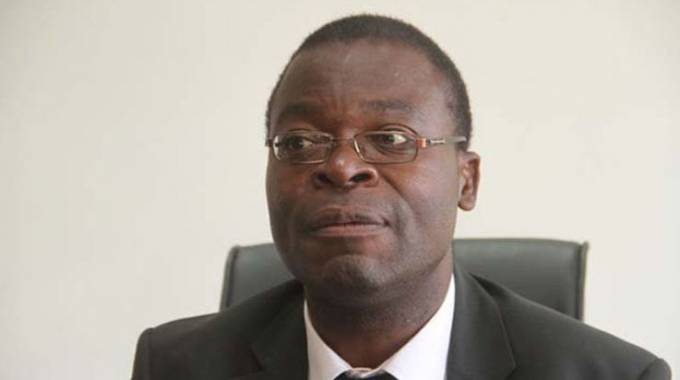 Zimbabwe has set an ambitious path to upgrade its higher learning institutions to world class facilities that are fully equipped with shopping malls, cafeterias, hotels and modern student quarters.

The developments are part of a cocktail of measures being implemented by Government to transform higher learning institutions to compete with international universities and attract foreign students.

He said the turnaround strategy for universities, polytechnics and other higher learning institutions fed into the country’s drive to establish an upper muddle income economy by 2030.

“This is to make sure that the (degree) programmes are well-thought; professors are up to date and their infrastructure is conducive to the (teaching) environment.

“Various memoranda of understanding (MOUs) are at different stages of implementation, (that this), five agreements in the sphere of higher and tertiary education science and technology development which were signed by his Excellency (President Emmerson Mnangagwa) during his visit to Belarus.

“Nine infrastructure development (projects) have been signed and are also at different stages of implementation.”

Prof Murwira said a venture between a private company – Strackfin – and the University of Zimbabwe had been established to construct a US$260 million shopping mall and a hotel.

He said most students in local universities were living in unfavourable conditions due to a shortage of on-campus accommodation.

“Appropriate infrastructure is critical for a conducive learning environment, current accommodation facilities are not appropriate for current enrolments and are certainly inadequate for increasing enrolments at learning institutions,” said Prof Murwira.

He also said Government had secured a US$150 loan facility to purchase laptop for students in universities at a repayment rate of $20 per month.