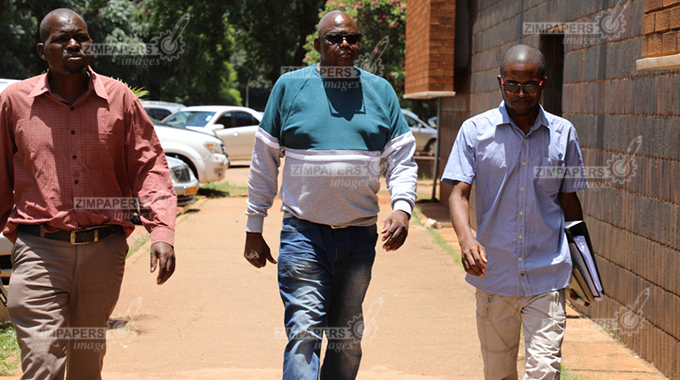 THE State has withdrawn the case against suspended Chief Magistrate Mishrod Guvamombe in which he was facing criminal abuse of office charges after he allegedly recommended that former ministers Supa Mandiwanzira and Saviour Kasukuwere be admitted for attachment at Harare magistrates court where they had pending criminal cases.

Guvamombe was also facing charges of defeating the course of justice after he allegedly directed a subordinate, Elijah Makomo, to recuse himself in a trial involving his alleged business partner’s son.

Guvamombe’s charges were withdrawn before plea.

The State led by Constance Ngombengombe said it will summon Guvamombe back when it has put its house in order.

The case was withdrawn before magistrate Amos Mubobo