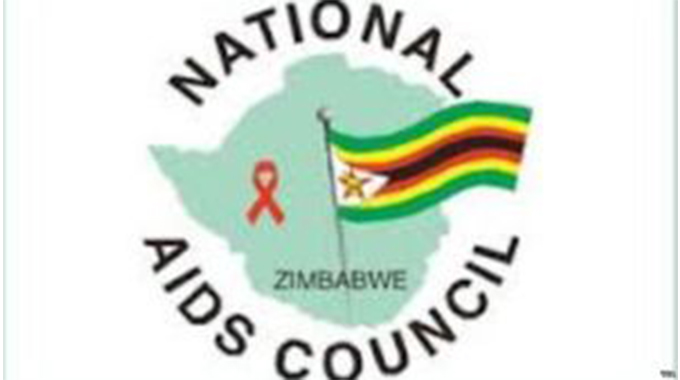 BULAWAYO has recorded a 9,81 percent increase in the number of Sexually Transmitted Infections (STI) cases in the second quarter of the year with the National Aids Council (Nac) calling for increased awareness to sex education.

Statistics released by Nac show that the number of STI cases in the city increased from 2 344 in the first quarter to 2 574 in the second quarter. According to the data, more females at 1 405 were diagnosed with STIs than males at 1 169.

The most affected were those in the 25-49 years age group. Although the number of new STI cases increased, total positivity rate for both sexes declined by three percent, from 15 percent in the first quarter to 12 percent in the second quarter.

Bulawayo Provincial Aids Coordinator Mrs Sinatra Nyathi said the biggest challenge was that people know the dangers of unsafe sex but were still practising it.

“In Zimbabwe more than 90 percent of the population have information on how to protect themselves from STIs and HIV but the issue is that they do not translate it to positive behaviour therefore we plead with the members of the community to make informed decisions when it comes to sex.

“We are educating people about STIs and they now have abundant information but the problem is that they are failing to put that knowledge into practice and this increase in STIs shows that people are still having unprotected sex because if one is using condoms, they will not contract STIs.”

She also said the more one contracts STIs the higher the chances of being infected with HIV.

“We will continue to spread information on how people can protect themselves so that they will know which measures to take if they get an STI to avoid the risk of getting HIV,” said Mrs Nyathi.

She said cases were also going to go up during the festive season as Zimbabweans based abroad flock back home.