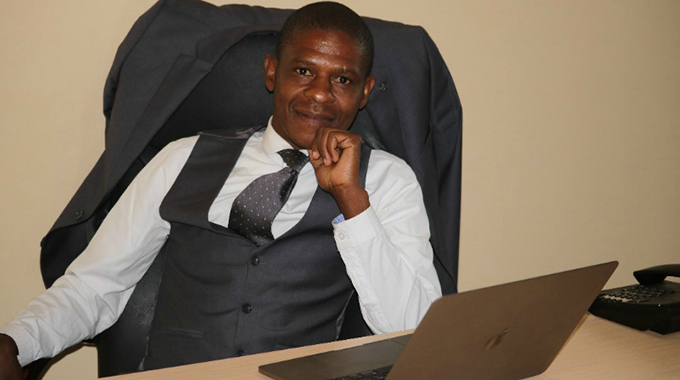 A SHORTAGE of stockfeeds has hit the market, with poultry farmers going from one supplier to another in search of the major input for their business.

This comes at a time the country is faced with a shortage of maize grain, a major raw material in the production of stockfeeds.
Maize is also used for producing maize meal, the country’s staple. Due to poor supply of the product locally, the price of maize meal went up by almost 10% between November and December 2020.

A survey by this publication showed that major stockfeed suppliers were running low on stocks, with some shops even going for a week without broiler concentrate or layers mash.

These stock outs have become so frequent that farmers make do with whatever brand and closest variety they find on the day, a situation which affects their yields, especially, for layer poultry farmers.

Grain supplies are expected to improve this season as farmers’ representative bodies project a decent harvest for all crops in the current season due to good rains that have been consistent in the past few weeks.

A good harvest means affordable maize and improved availability of maize meal and stockfeeds since the country will not rely on imports.
However, Feminine Early Warning Systems Network (Fewsnet) warned that Zimbabwe’s national cereal supply for the 2020/21 marketing year will be significantly below-average, with national self-sufficiency estimated at less than 50% compared to a five-year average of about 70%, excluding imports.

Fewsnet said based on current low import levels, the 2020/21 national cereal gap was nearly one million metric tonnes (MT).
According a January 8 World Food Programme’s December 2020 Food Security Monitoring Report, Zimbabwe’s yields are likely to be above average on account of above average rainfall across the country and good water retention.

However, the WFP said, availability of maize grain currently remained critically low across the country and the situation was likely to worsen given the lockdown restrictive measures, which prohibit the operation of informal traders, who are the main suppliers of this commodity.

“Maize grain availability remains critically low on the formal market estimated at an average of 3% of the markets monitored, a situation similar to that reported in November and slightly lower than the 9% reported the same time last year,” said WFP in the report, adding that availability at present is below normal when compared to the situation in December 2018, when the commodity was available at an average of 81% of surveyed markets, and a five-year average of 76%.

Grain Millers Association of Zimbabwe (GMAZ) acting general manager Garikai Chaunza said there was no shortage of stockfeed products which his association was aware of, insisting his members had been regularly supplying the market.

“In fact, demand has been firm for stockfeeds and that could be causing isolated stock outs in certain retailers,” Chaunza told NewsDay Business yesterday.

To avoid shortages, Chaunza said, GMAZ had a maize import programme in place to cover the peak demand period where members expect to be running mills at maximum capacity.

He said GMAZ recently tendered six suppliers to supply 200 000MT of white maize and logistics to bring in the grain were underway.

“We are glad that the government has extended duty free arrangements for imported milling products, so any deficit in local production should be covered by imports.

There were some challenges with the Beitbridge border over the festive period with the high volumes of human traffic but we are hoping these will soon normalise,” Chaunza said.
Follow Taurai on Twitter
@Mangudhla7

Newer Post
Lockdown to shutdown: How COVID-19 stifled digital rights in Zimbabwe
Older Post
‘We are ready for COVID-19’