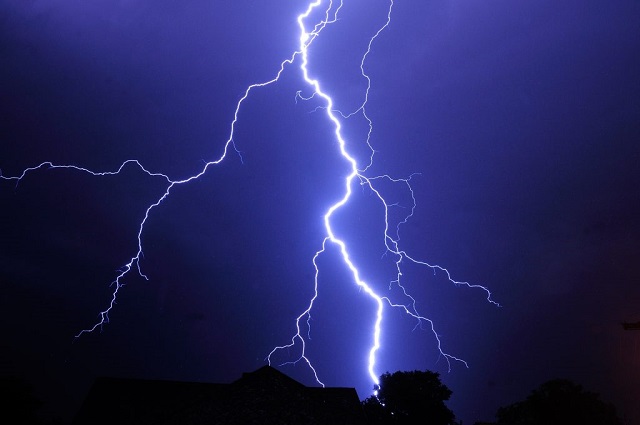 Mthabisi Tshuma, Plumtree Correspondent
A violent storm has left a trail of destruction in Bulilima District in Matabeleland South after it destroyed six schools on Tuesday last week.

The storm reportedly lasted for seven hours resulting in massive damage to infrastructure although no injuries among human beings were reported, officials said. Among the schools destroyed were Gala, Gampu, Bambadzi, Mangubo, Gonde and Mhuke and the combined damage is estimated at US$40 000. In a telephone interview, Bulilima Rural District Council chief executive officer Mr John Brown Ncube said the damage was different at each school.

“We had schools adversely affected at different levels by violent storms that hit the district a few days ago. Mangubo Primary damage which is at the cottage is minor and the school will do repairs as they lost ridges. The school is located in Ward 12 in Hingwe. Bambadzi Primary School’s one cottage lost five asbestos sheets and a classroom block had six ridges blown off and the school is situated in Ward 10.

“Gonde School is in Ward 22 in Khame. Gala Primary School in Ward 6 lost a classroom in the storm. Gampu Primary school had a minor damage which will be attended to by school authorities at local level. The estimated damage is US$40 000,” said Mr Ncube.

Bulilima West legislator Cde Dingumuzi Phuti confirmed the damages which is concentrated in his constituency.

“As a legislator I have also engaged the local authority and just discussed with chief executive officer of Bulilima RDC and will alert the Minister of State for Matabeleland South Provincial Affairs so that the disaster management aspect of Government should be activated to look at that calamity,” said Cde Phuti.

He said at some schools, classroom blocks were totally destroyed leaving pupils and teachers stranded. — @mthabisi_mthire.