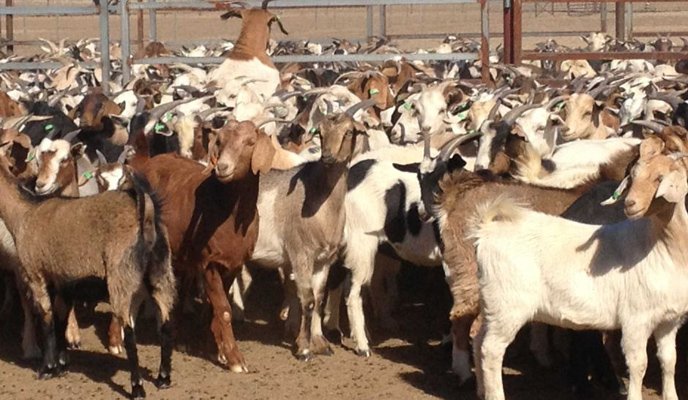 Police in Kwekwe say they are overwhelmed by large numbers of stray livestock and have roped in the Zibagwe Rural District Council to auction them off.

Acting Midlands police spokesperson Assistant Inspector Ethel Mukwende said several stray cattle, donkeys and goats, have been under their care since January. The police are allowed to keep stray animals for three months before auctioning them, if they are not claimed by their owners.

“Police in Kwekwe district are requesting people to come forward and identify various livestock which has been under police care since January 2019. Police are appealing to members of the public who could be searching for their livestock to approach the officer commanding crime in Kwekwe for assistance in identifying their animals before they are auctioned in the near future,” she said.

Mukwende said the livestock have different brand marks, making it difficult for the police to trace their owners.

“Livestock such as cattle have different brand marks, a scenario that has made it difficult for their early disposal. The stipulated period of disposal of found property is three months according to the law, however, the police is taking time to allow the auction to be carried out until stocktheft investigations have been fully exhausted,” she said.

“The intended public auction will be carried out in conjunction with Zibagwe Rural District Council,” Mukwende added.

Cases of stocktheft are rampant in Kwekwe district. It is suspected that the rustlers dump the animals to avoid arrest as soon as they get wind that they are being monitored.