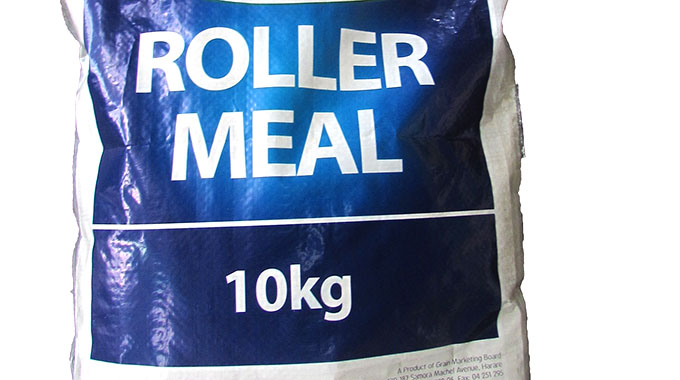 Rumbidzayi Zinyuke Manicaland Bureau
Nine retailers in Chimanimani have registered for Government’s door-to-door roller meal programme as part of efforts to ensure everyone has access to cheap food during the national lockdown.

The programme has been ongoing in Mutare and Makoni and is now being rolled out in all districts.

However, the roll-out in Chimanimani has been slow owing to challenges in transporting subsidised roller meal from Mutare, where the millers are located.

District Development Coordinator Mr Joseph Manyurapasi said the programme was targeting residents in Chimanimani urban and Nedziwa growth point. Those in the rural areas were getting food aid through the Department of Social Welfare.

“Social Welfare teams are on the ground distributing grain to vulnerable households in the rural areas. We also have people who were displaced by Cyclone Idai who are living in camps here in Chimanimani Village and in Rusitu, these are receiving food from World Food Programme through World Vision. Those in urban areas will benefit from the door-to-door programme,” he said.

“We have identified nine retailers who are willing to sell mealie meal to our communities and they are currently in the process of registering with the Ministry of Industry and Commerce although some of them are a bit reluctant since collecting the product from Mutare will result in them incurring extra costs which they cannot afford.” Retailers have a built-in $7 a bag mark-up for the $70 bags to cover costs, which does not leave much margin for long-distance transport.

Mr Manyurapasi said the Chimanimani Rural District Council had offered a community hall to be used as a warehouse from which millers can sell roller meal to retailers.

“Our challenge is that we do not have established millers like in other districts so we are now waiting for the wholesalers to finish the process of stocking the warehouse so that we roll out sales of subsidised mealie meal within the district,” he said.