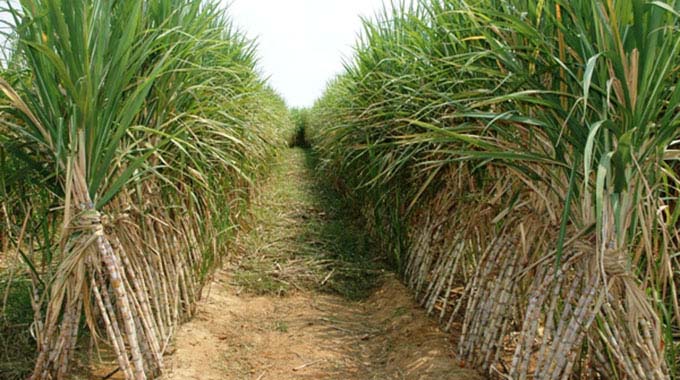 Cane quality for the period was 3 percent lower than prior season mainly due to the high incidence of Yellow Sugarcane Aphids (YSA) experienced in the region. The group has, however, indicated robust crop management practices are being implemented to contain the pest.

Like other businesses in Zimbabwe, Hippo also felt the heat from the obtaining economic volatility characterised by high inflation and limited availability of foreign currency in formal banking channels.

“Consequently, the company continues to face logistical challenges in the supply of imported critical inputs, spares and services. Consumer spending is equally constrained by low disposable incomes as salary and wage adjustments across many sectors continue to lag the increase in prices of goods and services,” said Hippo in a statement accompanying the trading update.

As a result of the inflationary environment, total industry sugar sales for the quarter to December went down 29 percent on the erosion of consumer spending.

However, exports increased by 23 percent, which helped producers access the much needed foreign currency.

Going forward, the company pins its hopes on Project Kilimanjaro, which was launched last November by President Mnangagwa, which seeks to expand cane production in the Lowveld area.

Said Hippo: “On completion, Project Kilimanjaro will contribute significantly to the industry target of full utilisation of installed milling capacity of 600 000 tonnes sugar by 2023/24, positioning the country to be one of the most competitive sugar producers in the region and globally.”

The group is also emphasising growing exports, which will increase foreign currency inflows for the company. In an economy starved of foreign currency, export growth is seen as the significant answer to ensuring access to it as well as survive the turbulent economic environment.

By close of trade, last week, Hippo shares had more than doubled in value on the local bourse, hardly a week after its suspension had been lifted, effective February 17.