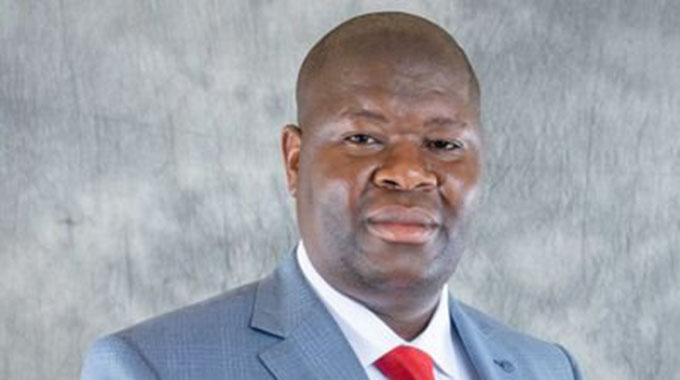 Preparations for the 2021/22 summer cropping season have started, with Government working towards mechanising the Pfumvudza/Intwasa Programme following the huge success of the concept during the 2020/21 season, which saw the country attaining food self-sufficiency.

Zimbabwe is expecting more than three million kilogrammes of grains, with the increase in production also attributed to the good rains.

In addition to the good rainfall season in the 2020/2021 season, the practice of climate-proofed technologies (Pfumvudza/ Intwasa) significantly contributed to the increased yield levels supported by well-coordinated input programmes.

Officiating at the launch of the Pfumvudza/Intwasa Training of Trainer for the 2021/22 season at Foundations for Farming in Domboshawa on Friday, Ministry of Lands, Agriculture, Fisheries, Water and Rural Resettlement Permanent Secretary, Dr John Basera said Government was looking at mechanising and modernising agriculture.

He said mechanising smallholder farmers was instrumental in the realisation of Vision 2030 and economically empowering farmers.

“For us to have a sustained and increased adoption, we need to mechanise. We have launched the Pfumvudza Training of Trainer programme where trainers will be equipped with knowledge and they go on to teach other extension officers and farmers on the Pfumvudza concept.”

Dr Basera said training the trainer programme was also targeted at increasing adoption and efficiency of the concept to ensure food security and increase income for smallholder farmers.

“We need to consolidate our success,” he said.

“We cannot overemphasise the importance of the Presidential Programme in 2020/21 season. Pfumvudza contributed 41 percent of the 2,7 million tonnes of maize.

“At least 1 066 000 tonnes of maize are expected from the Pfumvudza programme.”

Dr Basera said sorghum production also increased by 21 percent, while soyabeans increased by 51 percent from last season’s 47 000 tonnes to this year’s 72 000 tonnes because of the Pfumvudza programme.

“There is need to look at the possibility of mechanisation to build productivity and income,” he said.

“Mechanisation should address issues of efficiency so we build and upscale productivity levels and production.”