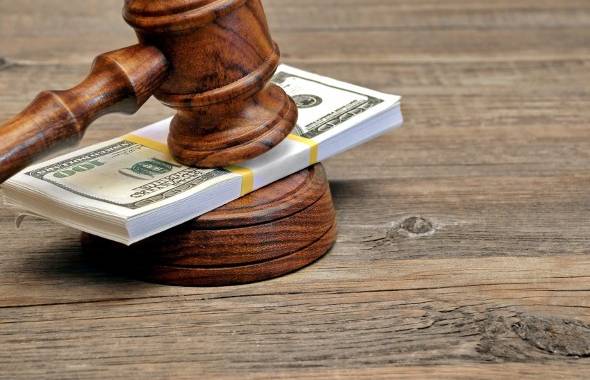 Suspected illegal gold dealer, Tashinga Masinire (33), who was arrested in South Africa on Saturday after attempting to smuggle gold worth R11 million into the neighbouring country, was yesterday granted R100 000 bail by a Kempton Park regional court in Gauteng province.

Masanire was arrested by South Africa’s anti-organised crime unit, the Hawks and is facing charges of contravening the Customs Act 91 of 1964 and Precious Metals Act 37 of 2005.

“The alleged gold smuggler, a Zimbabwean Tashinga Nyasha Masinire was granted bail of R100 000 with stringent conditions (not to leave South Africa and to report at any nearest police station three times per week), and the matter was remanded to the 1st July 2021 for further investigations,” he said.

Lt Col Nkwalase said upon arrival at the airport, Masinire was requested to scan his luggage at the international arrivals customs section of the South African Revenue Service (SARS).

He said 23 pieces of gold were allegedly found in his luggage and it was established that he had not declared his goods and neither did he have a permit to transport the mineral.

“The Hawks were called to effect the arrest and further investigate. The preliminary investigation by the Hawks revealed that the suspect travelled from Harare to Johannesburg, South Africa,” said Lt Col Nkwalase.

He said the gold contraband had since been seized. Recently, Zimbabwe Miners Federation president Henrietta Rushwaya was arrested at the Robert Mugabe International Airport in Harare with gold worth US$366 000 in her bag as she checked in for a flight to Dubai.

Her trial is still pending at the courts.