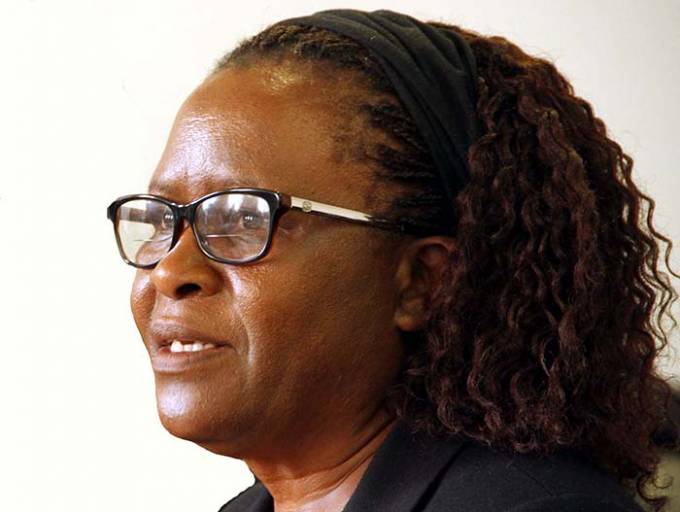 Mrs Ncube was relieved of her duties as acting Harare town clerk, but challenged her suspension, arguing that the then Mayor Councillor Bernard Manyenyeni had no authority to suspend a chamber secretary.

However, in a judgment delivered last week, Justice David Mangota threw out the application saying Mrs Ncube failed to prove her case.

The court said Mrs Ncube should blame herself for failing to measure up to standard of proof in the matter she brought before the court, that is on the balance of probabilities.

Mrs Ncube, who was represented by Mr Sternford Moyo of Scanlen and Holderness, argued that her suspension and summons to appear before a disciplinary committee were improper at law.

She claimed that when she was summoned for a disciplinary hearing, council did not afford her the benefits of the principles of natural justice, particularly the right to prepare her defence and legal representation.

A lawyer by profession, Mrs Ncube also challenged the council decision arguing that her suspension was in accordance with Section 140 of the Urban Councils Act.

This, she argued, was unlawful.

It was her contention that the authority to suspend a chamber secretary is vested in the town clerk and not the mayor or council.

But in its ruling, the court found that all the allegations made by Mrs Ncube, including claims that she was unwell at the time she was summoned for hearing, were just bare allegations without any concrete backing.

At the time, the City of Harare suspended Mrs Ncube and three other directors — Dr Prosper Chonzi (health services director), Mr Tendai Kwenda (finance director) and Cainos Chingombe — in December 2017 on allegations of financial abuse following a report by a tribunal set up in February the same year to investigate council salaries.

Mrs Ncube challenged the appointment and composition of the disciplinary committee.