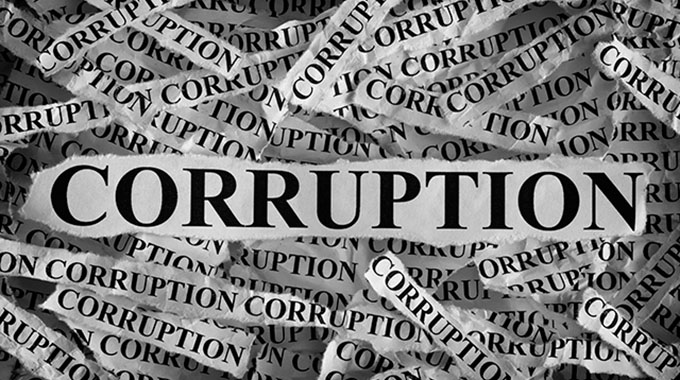 Blessings Chidakwa
Herald Reporter
Syndicates, including land barons, are resorting to sideshows to sow divisions among anti-corruption agencies in a bid to frustrate the prosecution of their high-profile cases.

The syndicates have been sponsoring some sections of the media to distract corruption fighters, including the Allied Law Enforcement Agencies and the Prosecutor -General’s Office from the fight against graft.

Director and chairman of the Special Anti-Corruption Unit in the President’s Office (Sacu), Mr Tabani Mpofu, said fighting corruption was everyone’s responsibility, but there were attempts to turn off the pressure.

“Each time there is an arrest, we witness attempts at creating distractions,” he said.

“We as a multi-departmental team remain resolute in our objective of fighting corruption. President Mnangagwa has been very supportive on the fight against graft in every aspect and nothing will distract us from that noble cause.”

“The establishment of the national taskforce on corruption and the liaison desk now ensures that the corrupt cartels cannot use that strategy,” he said.

“The liaison desk comprises of all key anti-corruption players including the National Prosecuting Authority, SACU, the police, ZIMRA and the intelligence services.”

Mr Hodzi said anti-corruption agencies and law enforcement agencies were now acting in unison as the syndicates were failing to set the agenda for their own benefit and purposes.

“In most cases they were being aided by some so-called activist whistleblowers and a captured section of the media,” he said.

“Through a campaign of disinformation, misinformation and outright fake news they would send us and the nation on a wild goose chase.

“We diverted attention and resources pursuing the wrong targets while the real culprits escaped.”

Despite the intensifying fight against corruption last week, syndicates made baseless accusations in one of the privately-owned daily newspaper that Government had no will to fight graft.

The paper, in an attempt to legitimise a scurrilous attack on the NPA and the PG, also misquoted the Anti-Corruption Trust of Southern Africa.

In statement, the NPA said as a matter of fact, the ACT-SA recognises the pivotal role the prosecutors play in the fight against corruption, while they equally recognise the legitimate role that the organisation plays in highlighting areas of concern.