Tagwirei distances self from Landela 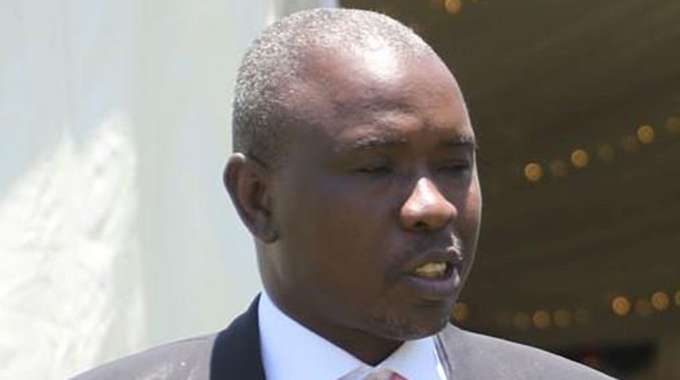 BUSINESSMAN Mr Kudakwashe Tagwirei has denied any involvement in Landela Investments which is said to be involved in a Government bus deal.

A local weekly reported that Mr Tagwirei was the owner of Landela. The article accused him of pocketing US$54 million from selling buses to the Government at heavily inflated prices.

Mr Tagwirei, through his lawyer Mr Wellington Pasipanodya of Manase & Manase Legal Practitioners, said the reports were false and defamatory.

He has since written to the publishers of the Zimbabwe Independent, demanding an apology and is willing to sue for defamation damages.

Part of the news story complained of reads: “Through his company Landela Investments, Tagwirei will import 500 additional buses for mass public transportation at a unit price of US$58 900 from Xiamen Golden Dragon Bus Company in China and that he will then sell each bus to the Government for US$212 962.”

Responding to the article, Mr Tagwirei’s lawyers said their client does not own Landela Investments and has no business of personal interest in that company.

“Our client cannot fathom the reason behind such a false story. The only logical conclusion is that the defamatory story was published with actual malice and reckless disregard for the falsity of the information that, for all intents and purposes, is fabricated and aimed at tarnishing the reputation and good standing of our client as a businessman both locally and internationally.

The lawyers said the reports were defamatory and have an effect of lowering Mr Tagwirei’s esteem.