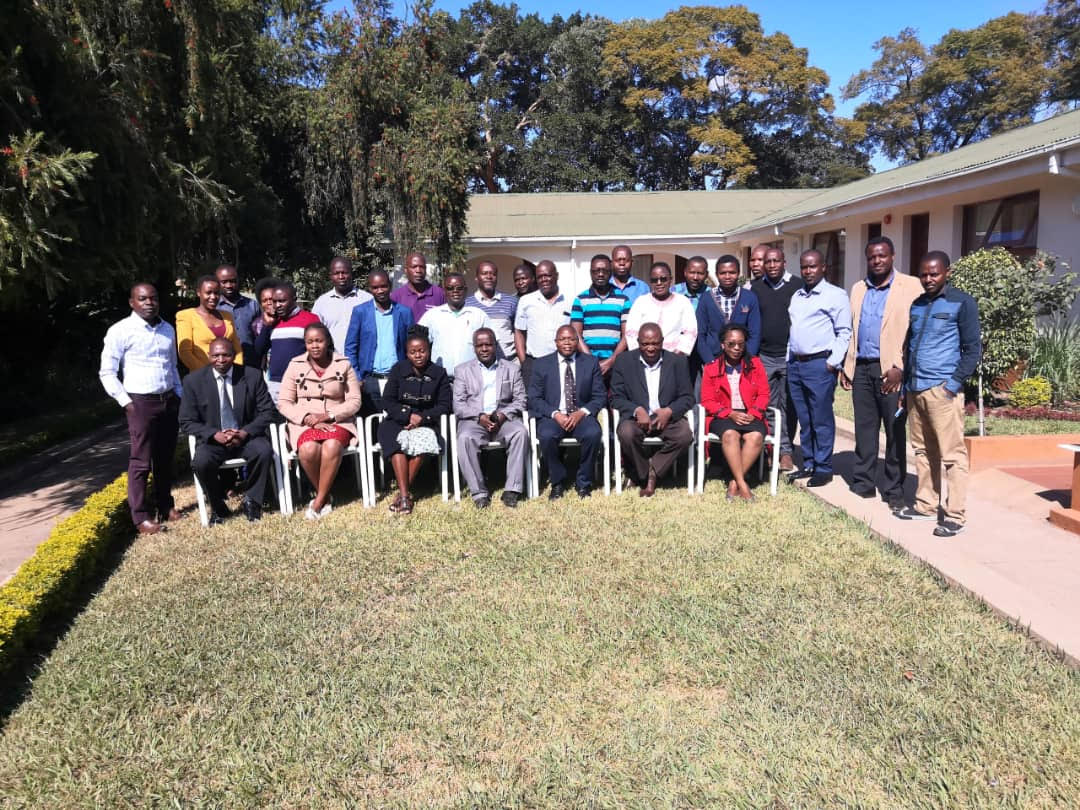 LILONGWE, MALAWI- The late Founding President of independent South Africa, Nelson Mandela, once famously said: “It is said that no one truly knows a nation until one has been inside its jails. A nation should not be judged by how it treats its highest citizens, but its lowest ones.”

Basically, the Nelson Mandela Rules promote the safe and humane custody of people in prisons or correctional facilities. Notably, they prohibit torture, discrimination and degrading punishment among many other human rights violations.

With respect to health of people in custody, the Nelson Mandela Rules state:

‘The provision of health care for prisoners is a State responsibility. Prisoners should enjoy the same standards of health care that are available in the community and should have access to necessary health-care services free of charge without discrimination on the grounds of their legal status. Health-care services should be organized in close relationship to the public health administration and in a way that ensures continuity of treatment and care, including for HIV, tuberculosis and other infectious diseases, as well as for drug dependence.’

Whereas many Member States agree in principle that providing equitable access to health care to people in custody is the right thing to do, few have successfully walked the talk. In the face of fiercely competing national priorities, many prisoners in low resourced settings often find themselves at the bottom of priorities.

Often, budgets, insufficient human resources for health and in some cases inflexible mandates of government ministries that sometimes work in silos, jinx efforts to provide equitable health to prisoners.

However, prisoners are part of the community and they return to their families and communities upon release. Evidence shows that not protecting prisoners from infection can lead to a situation in which former inmates can start a new round of infection outside correctional facilities if they are not protected while serving their sentences.

In Malawi, one of the countries with the highest levels of overcrowding in prisons, the Ministry of Health has acknowledged that good prison health is good public health. To that end, the Ministry of Health has appointed District Prison Health Coordinators in each of the country’s districts in which a prison is located, to link prisons to health services in the wider community.

The coordinators visit prisons to provide screening for infectious diseases, supporting prevention measures and offering testing services. The tasks of the coordinators are to serve as links between prisons and community health services.

They also identify people who can provide the health care that is required in prisons.

Recently the United Nations Office on Drugs and Crime (UNODC) organised an orientation workshop for 23 of these coordinators. The orientation threw light on challenges encountered in delivering health care to correctional facilities.

The Director of Clinical Services within the Ministry of Health in Malawi, Dr George Chithope-Mwale, officially opened the workshop. He cited overcrowding, poor nutrition, poor ventilation and poor health services among factors thwarting efforts towards delivering equitable health for inmates in the country’s correctional facilities.

He noted that inmates continued to be more vulnerable to communicable diseases than the general population.

“I am glad that Malawi Prisons and other partners are taking steps to address some of the factors that worsen the disease conditions in prisons through improvement of ventilation, increasing the sleeping space for prisoners and policies to reduce prison population,” he said.

He, however, said there were more challenges including poor health services in Prisons and malnutrition which need collaborative approaches to address to ensure that prisoners – who form part of Key Populations (KPs) – are not left behind.

He said investing in the health of prison inmates was the right thing to do given that most inmates rejoin mainstream society after serving their prison sentences.

“People in prisons come from amidst us and when released, they go back to the same society they came from. This may facilitate the spread of diseases within the community,” he said.

“I am confident that together we will be able to face these challenges and at the same time, extend a hand to assist our brothers and sisters in prisons in our respective districts, in the spirit of Universal Health access and to prevent spread of communicable diseases within our communities.”

He said data from different sources showed worsening conditions of malnutrition, especially among people living with HIV and those on TB treatment.

Noting that life was unpredictable, he stated that life was such that today’s prisoner might be tomorrow’s free person and vice versa.

“We may never know. Tomorrow (may) be found in the same situation and need the assistance which we can initiate and advocate for now,” he said.

He acknowledged efforts of different stakeholders and partners in assisting the Government of Malawi in developing policies and guidelines for providing clinical care in prisons. He expressed optimism that the District Prison Health coordinators would make a difference and “address existing health challenges and coordinate the interventions around health or HIV including SRHR services in Malawi prisons with special emphasis on women and adolescents as they form part of our population.”