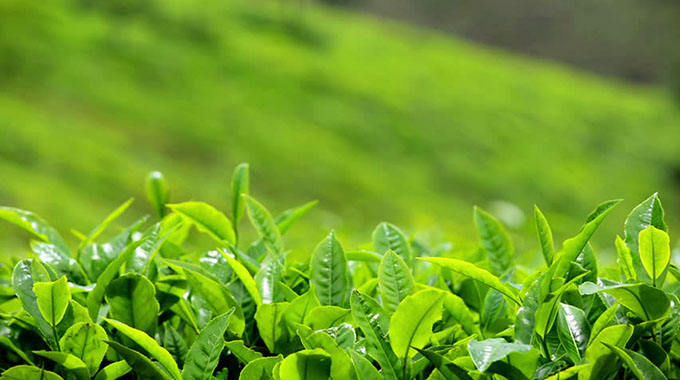 Zimbabwe’s largest grower and producer of tea and coffee, Tanganda Tea Company Limited – a subsidiary of Meikles Limited – reported a decline in bulk tea production during the quarter and nine months to December 31, 2019 due to erratic power supplies that affected irrigation schemes.

The country has been experiencing electric shortages that have had a knock on effect on industry, contributing to high overheads as well as reduced production time.

Like other companies, the group is working on strategies to mitigate the effects of power cuts.

“Works on the construction of the first solar power plant commenced during the quarter under review,” said Meikles in a trading update for the quarter and nine months under review.

During the quarter under review, bulk tea export sales of 1,514 tonnes for the quarter were 53 tonnes below tonnes sold during the same period last year.

For the nine months, bulk tea export sales also went down to 5,183 tonnes compared to 5,206 tonnes in the comparative period of last year.

On domestic and regional markets, tea and coffee sales volumes fell by 21 percent and 20 percent for the quarter and nine months respectively on waning disposable incomes.

The global tea market is, however, registered a compounded annual growth rate (CAGR) of 5,63 percent during 2011 and 2018.

On the upside, macadamia and avocado export sales for nine months jumped by 126 percent and 39 percent respectively compared to the same period last year.

“The incremental export sales from these new crops almost compensated for the reduction in tea sales,” said Meikles.

Meanwhile, Meikles’ revenue from continuing operations increased by 23 percent and 14 percent for the quarter and nine months respectively, which was ahead of the percentage increase in operating costs for the nine months and as a result, profit growth is above revenue growth.

The supermarkets division recorded a 28 percent decline in sales volumes for the quarter.

For the nine months period, sales volumes also went down by 24 percent compared to same period in the prior year as the market battles declining disposable incomes as inflationary pressures continued to set in.

Despite the challenges experienced, Meikles indicated the stores are reasonably stocked.

At the hospitality division, room occupancy retreated by 9,32 and 6,18 percentage points for the quarter and nine months respectively against the comparative period for the operation in Victoria Falls.

In Harare, room occupancy declined by 4,86 and 6,74 percentage points for the quarter and nine months respectively compared to the same period last year.

The group also indicated the disposal of its flagship Meikles Hotel in Harare is progressing well as all the conditions precedent as well as regulatory approvals required to consummate the transaction have been met.

Said Meikles: “The Company and the buyer are implementing the terms of sale and purchase agreements necessary to bring about the effective date of the transaction.”