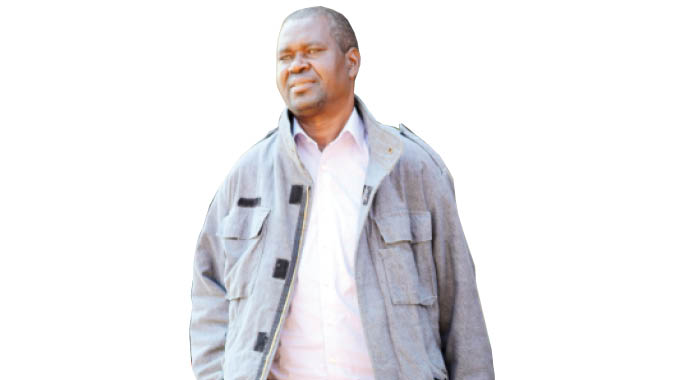 Prosper Dembedza Court Correspondent
FORMER principal director of State residences in the Office of the President and Cabinet Douglas Tapfuma, who is facing three counts of criminal abuse of office, yesterday told the court that there was bad blood between him and his immediate superior.

Tapfuma told the court during cross examination that his then superior, Dr Ray Ndhlukula was unahppy with his promotion as director in the office of the then Vice President Mnangagwa in 2014.

He said Dr Ndhlukula wanted to second his own staff to the Vice President’s office.

“When I arrived on the first day at the office of the President and Cabinet; I was taken to the human resources department for orientation and the person in charge of that department read a statement from Dr Ndhlukula which stated that he had not invited me or even flighted an advert for the position.

“The statement said I was brought by someone (referring to the Vice President) and if that someone was to go, it means my job will be over,” said Tapfuma.

Asked whether he brought that issue to the then Vice President’s attention, Tapfuma said yes he did.

He said when Cde Mnangagwa became President, there were some changes in the human resources department but was not sure whether the changes were related to his tiff with Dr Ndhlukula.

Tapfuma said the situation in ZANU PF was unstable at the time when he was promoted and he was convinced that Dr Ndhlukula never liked the then Vice President.

Asked to confirm whether he was the one who sent officers from his department to get provisional clearance for two commuter omnibuses at Zimra, Tapfuma said yes he was the one and had briefed Dr Ndhlukula who endorsed the transactions.

Tapfuma said there was no misrepresentation about the vehicles belonging to the State residences department since the names of the owners were attached on the invoices.

Asked about the owner of the two commuter omnibuses, Tapfuma told the court that they belonged to former Mbizo legislator, Vongaishe Mupereri. Harare magistrate, Mrs Esthere Chivasa deferred the matter to March 26 2019 for judgement.

Allegations against Tapfuma arose when he allegedly imported two personal minibuses from South Africa and misrepresented that they were to be used for Government business.

On April 17, 2018 he allegedly assigned Bonani Ganyane, an officer working in the transport section of the department of State residences to go to Beitbridge and facilitate clearance of the two vehicles on behalf of the department using report order forms normally used for Government vehicles.

The court heard that on April 20, 2018, Tapfuma made an application to the Chief Secretary in the Office of the President and Cabinet requesting for duty-free certificates in the name of the President’s Department, which were issued.

Tapfuma allegedly applied for duty exemption for the vehicles at Zimra, which was granted. He then registered the vehicles at the Central Vehicle Registry under the name of the President’s Department and started using them in his personal capacity.

The alleged vehicles were liable to pay duty amounting to US$3 180.

The court heard that on the second and third counts, Tapfuma allegedly imported an additional five personal vehicles between June and August 2018 from South Africa.