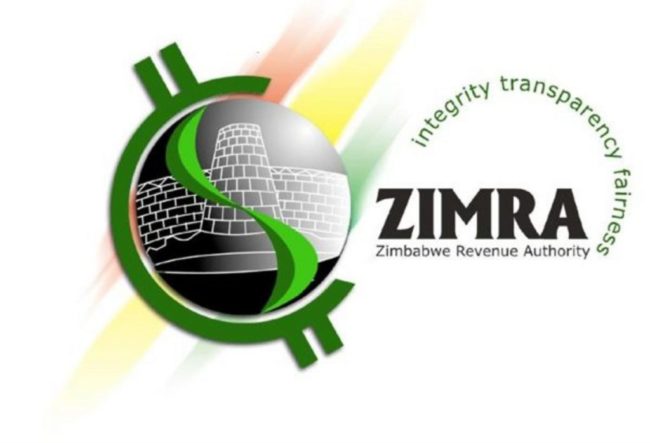 BUSINESSES are struggling to comply with newly-set stringent tax clearance certification regulations that became effective at the beginning of the year.

Statistics gathered from the Zimbabwe Revenue Authority (Zimra) showed that the tax compliance rate dropped by 37% following the introduction of the new regulations.

Zimra, in November last year,  said most operators were not remitting taxes in foreign currency and threatened to withhold 2021 tax clearance certificates to businesses that have not properly fiscalised their receipting.

The tax collector revealed that only 40 061 businesses out of an annual average 63 000 that regularly apply for tax clearance, have acquired 2021 tax clearance certificates, translating to a 63% compliance rate.

“A total of 40 061 businesses have managed to secure tax clearances for year 2021 from an expected total of 63 000 who normally apply for tax clearances annually,” said Zimra head of corporate communications, Francis Chimanda.

This follows investigations by the tax collector, which unearthed that some businesses were not recording and banking transactions tendered in foreign currency.

Where transactions have been recorded, part or all the foreign currency tendered is not being declared for tax purposes and at most written in manual registers.

The taxman gathered that parallel manual invoicing was being used for recording transactions involving foreign currency, and such invoices were not declared for tax purposes.

It also noted that there were stand-alone tills, which are not configured to the Zimra fiscalisation system.

The revenue collector accused some traders of creating back offices and banking halls where forex payments were received but not declared on returns.

Zimra warned that such practices were a violation of section 4A of the Finance Act and section 38 (6) of the VAT Act.

Government gazetted Statutory Instrument 185 of 2020 as the Exchange Control (Exclusive Use of Zimbabwe Dollar for Domestic Transactions) (Amendment) Regulations, 2020 (No. 3) following the announcement of a dual pricing system on June 17.

SI 185 was aligned with the provisions of Section 4A of the Finance Act which requires that tax be paid in the currency of transaction.

Therefore, tax invoices must reflect the correct currency of the transaction.

However, Zimra has rejected thousands of tax clearance certificates applications after they failed to meet the new guidelines.

“37% of the applicants for 2021 tax clearances are still to finalise their application processes,” Chimanda said.

Zimra is currently running a series of mitigatory measures to ensure conformity to the new stringent tax clearance certification regulations.

The authority is implementing various strategies that range from awareness campaigns, audits, and door-to-door visits to use of whistleblower facilities.

“Zimra is also implementing the establishment of a special SMEs team to focus on forex and withholding taxes on tenders when trading with business without valid tax clearances.

“Enforcing the Informal Trader Tax withheld by landlords on unregistered businesses operating on their premises and implementation of penalties and fines on all caught offenders as a form of punishment and recovery of (prejudiced) tax revenue,” Chimanda said.

He added that Zimra would run public campaigns to educate clients on their rights to demand receipts in the currency of trade.