Teachers cash in on US$140 incentives 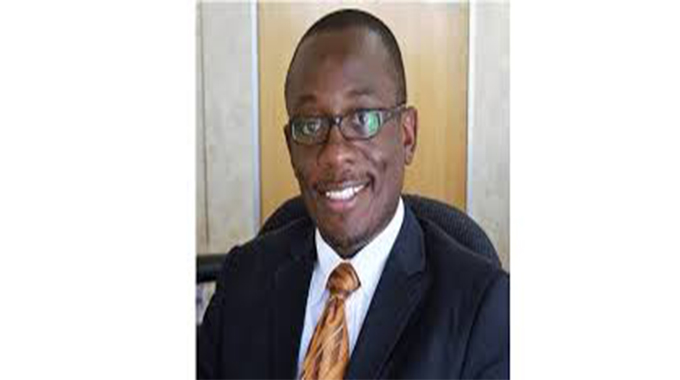 Melinda Ncube, Sunday News Reporter
SOME schools in the Matabeleland region are reportedly demanding between US$1 to US$10 from learners per week as incentives for teachers to attend class, despite learners having paid fees in full.

Teachers unions have been urging their members to embark on a two-day teaching week citing incapacitation which resulted in the Government implementing a no work no pay policy for absconding teachers.

Investigations by Sunday News revealed that some teachers at some schools have been demanding incentives from parents of about US$10 for them to teach every day. Some of the teachers have also been demanding money for data for them to be able to conduct online lessons.

One primary school in Bulawayo has seen students being made to pay US$1 per student per week for the data purchases, which is paid direct to the teachers, with those that do not pay barred from the online lessons.

According to the Ministry of Primary and Secondary Education’s Covid-19 Standard Operating Procedure, a classroom can have not more than 35 learners, meaning in a class of 35 learners, the teacher will be getting US$35 per week for data and a total US$140 a month.

Parents with children learning at another school in the city said this has been happening since last year whereby they pay teachers US$10 per month, to allow pupils to be taught daily.

“We paid school fees and we are now being made to pay extra money for teachers so that they can buy data for online lessons, for them to send notes and assignments. We understand they are incapacitated but how is their situation different from everyone else’s?” said one parent who refused to be named.

Some private schools are also reportedly demanding US$10 per pupil per month while some have pegged their school fees using forex and are not accepting local currency.

A schoool in Matabeleland South is reportedly ordering parents to pay incentives for teachers of US$20 per term as way to encourage teachers to attend class on a daily basis instead of two days per week. Parents in rural schools in the Matabeleland region are also equally affected with the schools also demanding incentives for them to teach.

Investigations show that schools in Maphisa, and Tsholotsho were demanding R50 top teachers.

Contacted for comment, the director of Advocacy and Communication in the Ministry of Primary and Secondary Education Ministry Mr Taungana Ndoro said it was against Government policy to demand incentives for teachers.

He said the ministry will bring such schools to book.

“Government policy is not changing, teachers’ incentives are not allowed and that position has been there since 2014,” said Mr Ndoro.