TEACHERS are mulling to enlist parents in their fight with the government for better living and working conditions and access to quality education for learners. 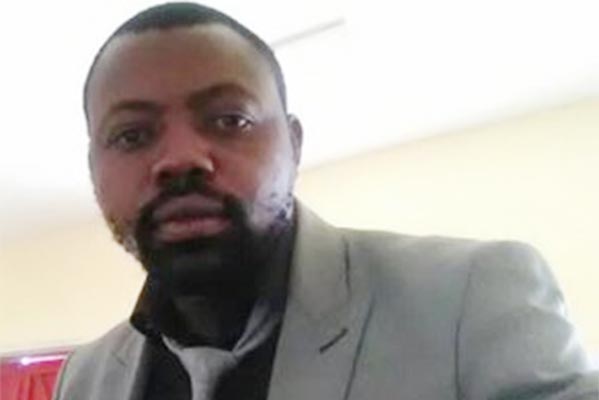 Amalgamated Rural Teachers Union of Zimbabwe president Obert Masaraure said they were reconstituting the Parents Teachers Association (PTA) as a vehicle for parents and teachers to come together.

Masaraure said the teachers were earning an equivalent of around US$30 per month which was not enough to cater for their dependants, food, shelter, healthcare and transport.

He said on the other hand, parents were also failing to secure learning materials and school fees for their children, hence the need to fight on one front.

“Previously we were working in isolation, the State took advantage and brutalised our members and incited parents against our teachers. We have to close that chapter and unite with parents of our learners,” Masaraure said.

“We will lead the process of reconstituting the Parents Teachers Association (PTA) at national level and build structures down to school level. This will be involved in education management. Teachers of Zimbabwe are earning around US$30 per month which is not enough to cater for their dependants, food, shelter, healthcare and transport.”

“The parents are also failing to secure learning materials and school fees for their children. Learners are traumatised by the brutal economic conditions. We have no other option but to unite and fight back to defend and expand commons in this year.”

Masaraure said they had also resolved that schools would not open later this month until the salary impasse has been resolved.

“We will not pretend to be teaching when we are not. We can’t hazard the future of innocent children by giving them substandard education. We will teach when the conditions are right. The poor performance of 2019 Grade 7 classes is a wake-up call for both parents and teachers,” he said.

Progressive Teachers Union of Zimbabwe (PTUZ) president, Takavafira Zhou said the opening of schools would be the subject of discussion at their congress which started yesterday where all teachers’ unions have been invited to attend as guests.

“We cannot say we endorsed the stance not to open schools this January but we will discuss that during our congress which is starting today up to the 5th of January and we have invited all teachers’ unions and a position will be communicated after the congress,” Zhou said.