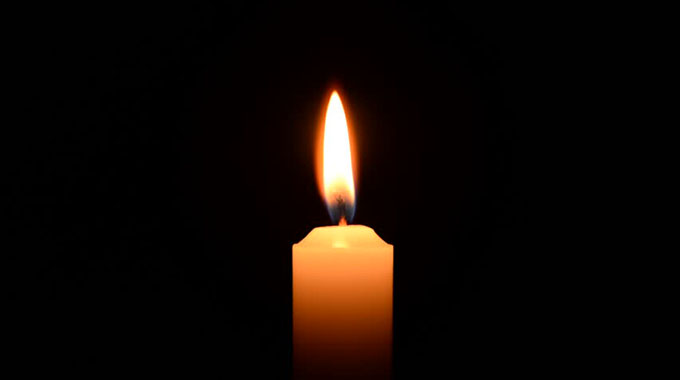 Consumers in Harare, Masvingo, Mutare and Gweru called The Herald yesterday saying they had gone for hours without electricity and wanted to know why.

Zesa spokesperson Mr Fullard Gwasira said there was a “system disturbance” at 1:08am which technicians had since fixed, but which hit consumers from Gweru to Mutare.

“The disturbance was caused by an interconnector carrying 280MW that tripped and resulted in the loss of power generation at Kariba South Hydro Power Station,” he said.

“The technical fault affected the eastern parts of the country that include Harare, Mashonaland, Masvingo and Midlands, while the eastern part that encompasses Matabeleland and Bulawayo remained on supplies.”

Mr Gwasira said restoration of service was complete at 4am yesterday, just over an hour before most homes were switched off as normal load shedding started. “Since the stabilisation of the system also due to the successful restoration of the unit that tripped yesterday owing to a technical fault at Hwange, our national shortfall was below 1 000MW today (yesterday) and we are back to Level 1 load-shedding.”

Zimbabwe is battling acute electricity shortages due to a combination of declining water levels in Kariba Dam and three decades of inadequate maintenance and refurbishment at Hwange.

Yesterday, the Zimbabwe Power Company (ZPC) was generating 504MW from all its generation plants.