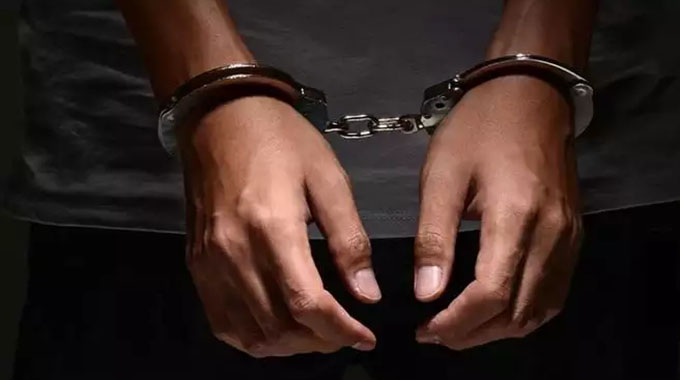 Sharon Chimenya, Masvingo Correspondent
IN an incident that has shocked villagers, a teen mother from Nyevedzanai Village in Chivi District, Masvingo Province allegedly threw her two-year-old baby into the crocodile-infested Tugwi River following a dispute with her brother over her alleged promiscuous behaviour.

The baby, which was thrown into one of the biggest rivers in the province which also feeds into the giant Tugwi-Mukosi Dam, has not been found since the incident happened on 1 April. Masvingo police spokesperson Inspector Kudakwashe Dhewa confirmed the incident and said the teen mother has been arrested while officials are still searching for the baby.

“On 1 April the 17-year-old female juvenile was coming from fetching water at a nearby stream when her 16-year-old brother saw her from a distance talking to a local boy, which did not go down well with the brother. When they went back home, they had an argument and the juvenile mother got angry and told him that she was going to commit suicide,” he said.

Insp Dhewa said later that day the teen mother took her two-year-old daughter to the river which is two kilometres away from their homestead and allegedly threw her into the water. She later came back and told her brother that she had thrown the baby into the river. Insp Dhewa said the brother told their grandmother who reported the matter to police leading to the teen being arrested. Villagers told Sunday News that the teen mother’s brother was not happy with the way his sister had been behaving for some time.

“Remember the girl had a kid when she was 15, so when the brother saw her flirting with another boy, we understand he got angry and told her to stop being promiscuous and bear more ‘fatherless’ kids,” said a villager from the area.

She added that the teen mother was also angry and she threatened to commit suicide.

“I think when she made the threats they never thought she was serious until she came back and told them that she had thrown the kid into the river.”

Meanwhile, in another incident a 44-year-old man from Chivi last month allegedly assaulted his 43-year-old wife with a whip made from a tyre leading to her death after he had accused her daughter of exhibiting promiscuous behaviour. Insp Dhewa said on 31 March at around 11pm, Elias Tokoda (44) from Romo Village, headman Makonese, assaulted Josephine Gutsa (43) after she tried to restrain him from beating his step-daughter, a 17-year-old, for having an affair with a married man.

“Tokoda arrived from Takavarasha Business Centre and went to the bedroom where he found Gutsa together with her 17-year-old daughter and asked her why she was in a relationship with a married man. He started beating up the juvenile with a rubber whip and proceeded to beat up the mother. After realising that Gutsa was unconscious, he poured water on her in a bid to revive her. At midnight he discovered that she was dead,” he said.

Insp Dhewa said Tokoda handed himself to the police at 4pm the following day and his wife’s body was taken to Chivi District Hospital mortuary.