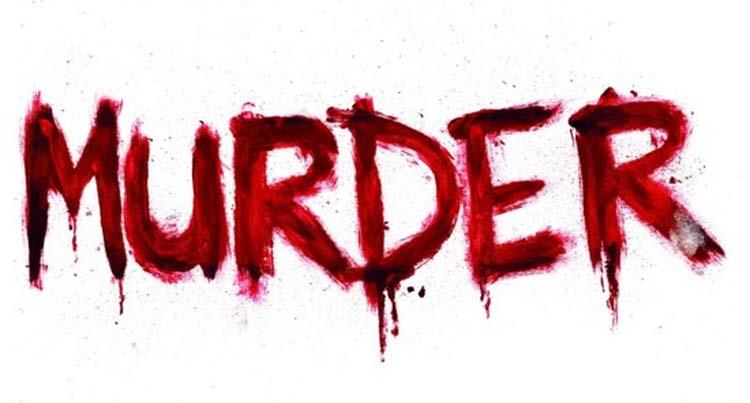 HARARE – Police have arrested three more suspects in connection with the murder of the Sheriff of the High Court.

The body of Kelvin Takudzwa Karasa was discovered in an advanced state of decomposition.

John Robin, Misheck Neshamba and Kingswell Ngwerume were arrested on Sunday at their respective residences in connection with the murder.

Robin reportedly implicated two of his accomplices, leading to their arrest. Another is still on the run.

The trio has been detained in police custody following issuance of warrant for further detention by Harare magistrate Rumbidzai Mugwagwa after the investigating officer Simbabarashe Maruziwa approached the court seeking the warrant.

“One of the murders occurred in Norton and another in Epworth. Because of the distance between the two places, we need more time to make the indications. We intend to bring them to court on October 17.”

Mugwagwa granted the warrant for further detention and ordered them to come back to court tomorrow.

Prosecutor Sebastian Mutizirwa alleged that on September 14, the trio and three of their accomplices hatched a plan to rob people in the area.

The court heard that they went to Muza Shopping Centre in Epworth and masqueraded as genuine travellers looking for transport.

They requested transport from the now deceased Karasa who was driving a government vehicle to Ruwa.

At that moment, the State alleges one of the accused persons grabbed Karasa by the throat, took him off the steering wheel and tied his legs and hands.

They allegedly searched him and stole $82, a satchel containing return-of-service documents for a matter he had been sent to handle that day, cell phone and allegedly demanded his Ecocash pin.

It was alleged that one of the accomplices cut the car seat belts and dragged Karasa for about 50 metres into the bush.

The trio and their accomplices allegedly tore Karasa’s suit and used it to blind fold him before dragging him to a tree where they struck him on the head and left him for dead.

They allegedly used the government vehicle before dumping it in town the following day.

Karasa’s decomposing body was later discovered by an informant who was looking for firewood in Mara Farm in Epworth.

A report was made to the police and a post mortem conducted on Karasa’s remains found that he died of mechanical asphyxia, air occlusion, manual strangulation and suffocation.

Using the same modus operandi, the suspects allegedly pounced on the now deceased Isheanesu Brian Kadenge, 24, who was driving from Norton and was stopped by Robin and his accomplices who pretended to need transport.

When they arrived at Lake Chivero turn-off one of the accused persons claimed to have reached his destination before his accomplices pulled Kadenge from the driver’s seat and tied his hands and legs behind.

They allegedly stole his cell phone, cash and demanded Ecocash pins before tearing his clothes and blindfolding him.

Kadenge was reportedly dragged into a nearby bush and was struck with a stone on the head and left for dead.

The duo allegedly used his car to pirate in town and picked four passengers from whom they stole cell phones and cash before dumping them in Mbizi Game Park bush.
Kadenge’s body was later discovered by Silindeni Mwachebe, 66, in Somerby Farm and he alerted the police.

The body was also discovered in an advanced stage of decomposition and taken to Harare Central Hospital for post mortem.