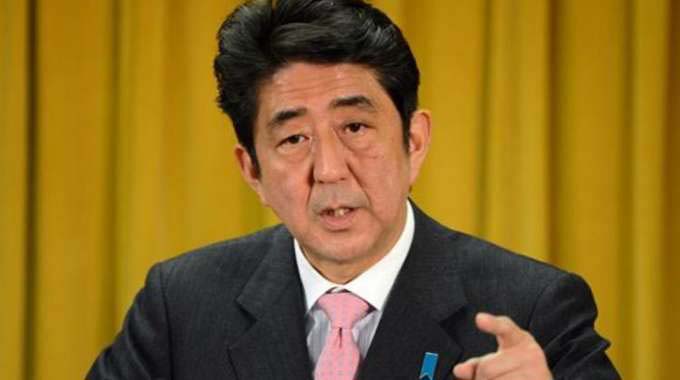 TICAD was launched in 1993 to create a forum for high-level policy dialogue between African leaders and development partners.

Since TICAD 6 in 2016, it has taken place every three years, alternating between Africa and Japan.

TICAD seeks to empower the continent and its people by promoting African ownership and partnerships between the international community and African countries.

It has now grown to become an important global framework for the promotion of African development, bringing together a wide range of stakeholders, including African and Japanese governments, international and regional organisations, donor nations, private sector companies and civil society.

Participants at TICAD 1 in 1993 pledged to halt the decline in development assistance to Africa that had begun at the end of the Cold War, while TICAD 2 focused on poverty reduction and the integration of Africa into the global economy.

TICAD’s support for the African Union’s New Partnership for Africa’s Development (NEPAD) was the headline at the third conference, while the Yokohama Declaration was made at TICAD 4, providing a political commitment to African development.

TICAD 5 in 2013, which was held in Yokohama and which was attended by the leaders of more than 50 African countries, marked something of a breakthrough in size and scope.

Japanese Prime Minister Shinzo Abe pledged $32 billion in Japanese public and private investment to be made in Africa over five years, including $14 billion in official development aid.

Abe had signalled his interest in the continent by embarking on a tour of African states just a month after taking office in January 2014.

Abe triggered the new focus on encouraging private sector investment at a meeting in Addis Ababa, when he said: “The African nations are no longer in need of aid.

“The region’s human resource development and infrastructure improvement are both attractive investments for the future . . . They are made for Japan to grow together with the African countries.”

Discussions at TICAD 5, which marked the 20th anniversary of the TICAD process, were based on the three interrelated themes of a robust and sustainable economy; an inclusive and resilient society and peace and stability.

A wide range of programmes and measures announced at each conference were implemented over the following years, turning TICAD into a focus for development rather than merely a gathering of the international community.

The sixth edition of TICAD was the first to be held in Africa, in Nairobi, and was attended by a record 11 000 people and 77 organisations, including Japanese companies and universities.

Tokyo has generally favoured the use of soft power in Africa, through diplomacy, social engagement and partnership.

For example, the African Business Education Initiative for Youth (ABE Initiative) was announced at TICAD 5 in response to the desire to develop human resources in both the public and private sectors and has now firmly bedded in.

It offers African students the opportunity for professional education at graduate schools throughout Japan and to receive internship training at Japanese companies that operate in fields that benefit industrial development in Africa.

The total number of ABE initiative participants has reached at 1 219 students.

Africa offers huge and growing markets for a wide range of goods and services, while it has a big untapped workforce that could support operations by Japanese firms keen to expand overseas.