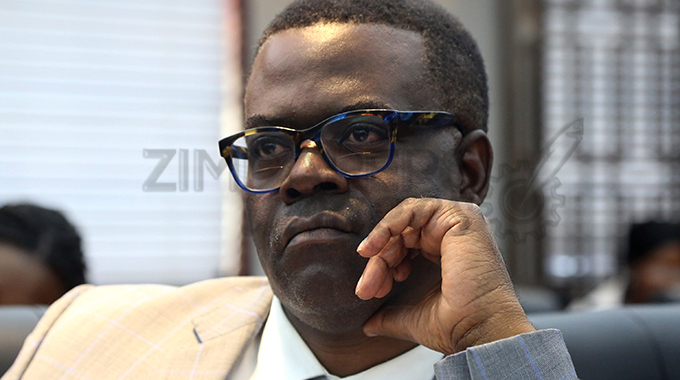 The adoption of electric cars will go a long way in reducing the fuel import bill and green house emissions that damage the environment.

This was said by Advocate Fortune Chasi the vice chairman of South Africa-based electric vehicles (EVs) manufacturing company, Agilitee that is expected to commence operations in the country in July.

“The prospects are extremely good for EVs in this country.There are practical reasons why we should go for EVs in a big way.

“Our import bill is huge and we have had challenges in the past so the use of EVs will make huge savings in terms of import substitution,” he said.

He added that the trend the world over was going towards production of EVs and the country was better off not being left behind.

Under the National Renewable Energy Policy (NERP), Government has set out clear objectives to minimise greenhouse emissions by promoting use of Electric Vehicles (EVs), introduction of biofuels and ethanol blending.

The Zimbabwe Energy Regulatory Authority is crafting already policy and regulatory framework for the sector.

“I put Zimbabwe in the same bracket as Rwanda in terms of promoting EVs. The Zimbabwean Government has entertained EVs quicker than other parts of the continent.

We have had positive discussions with many in Zimbabwe, including the Government of Zimbabwe and this is encouraging. The framework that Zimbabwe has adopted for EVs has not even been adopted in Africa yet.

“Zimbabwe is one of the few countries in Africa that are vigorously pushing electric vehicles. We have a receptive Government in Zimbabwe,” he said.