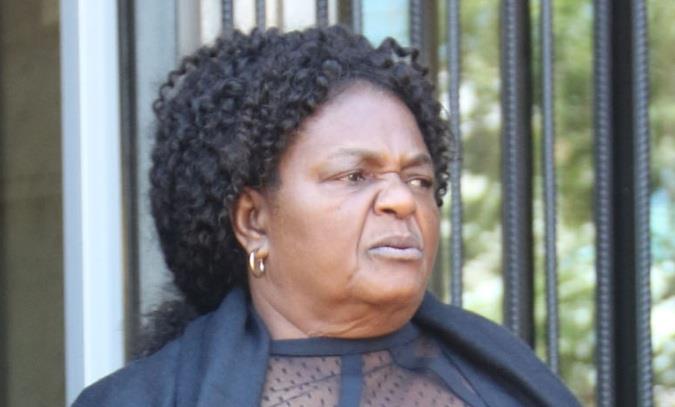 HARARE – For many years, Zimbabweans have suffered at the hands of land barons, who have fleeced people of their hard-earned cash.

These unscrupulous property dealers have parcelled out State, council and privately-owned land to unsuspecting buyers.

When push comes to shove, it is the home-owners who are left to suffer the consequences when courts finally make determinations on who the rightful owners of the land are.

Bulldozers quickly move into destroy the homes deemed to have been built on illegal land while the filthy-rich land barons walk away scotch-free.

Because of the rising cost of living and the decaying economy, Zimbabweans are now desperate to be home-owners and escape the burden of paying rentals.

Land barons and cooperative executives are preying on this desperation to swindle unsuspecting home-seekers.

Our courts are heavily-burdened with cases involving land scams but justice is a slow process and coupled with the corruption in our systems, the victims end up losing.

Former president Robert Mugabe set up commissions of inquiry into the illegal sale of State land but the major culprits and beneficiaries of this corrupt deed never saw the entry to a jail cell.

Mugabe’s successor Emmerson Mnangagwa has also established his own commission of inquiry into the same matter but judging by previous experience, it’s only the small fish which will be fried.

This week, Zacc commissioner in charge of investigations, Goodson Nguni, revealed that the anti-graft body would be going after land barons.

“We are presently investigating cooperatives, including Magariro Housing where the chairperson has now turned into a contractor and is not observing rules governing the operations of cooperatives.

“We are ready to make sure those who are on the wrong side of the law face justice.

“We are aware that city fathers, particularly in Harare and other major cities, might be behind the cooperatives,” said Nguni.

For many years, Zimbabweans have heard this mantra from the authorities but nothing really tangible has been done to stop the illegal sale of State, council and private land.

It’s high time government and the relevant authorities come up with a strategy that effectively deals with this phenomenon of land barons and unscrupulous cooperatives.

It can be done as long as there is political will.

People are losing their hard-earned cash and life savings while the government, which is supposed to protect them, is seemingly involved with these fraudsters.